Jackie Chandiru Runs Away From Rehab

Former blue 3 musician Jackie Chandiru who started using drugs and other substances some years ago and resulted into health problems was sent to rehabilitation centre to help her stop using drugs.

This time around, the ‘’Gold digger’’ Hit maker reportedly escaped from rehab under unclear circumstances.

The events promoter, Mr Balaam Barugahara had gone to visit Jackie at the rehab centre, but unfortunately he was left shocked after the attendants informed him that the singer managed to escape from the facility.

Witnesses told me that some people came and helped her to escape, but I wonder why they did so because the singer was still under treatment,’said Balaam.

I appeal to everyone including friends and her family members who would help trace her whereabout, I feel concerned because Jackie is our artiste,’he said.

I also appeal to pastor Tom Mugerwa of Mutundwe Christianity Centre, where she has been reportedly fellowshiping to welcome and involve her once again in prayer and counseling,’he added.

At some point Jackie Chandiru could not eat, she could only depend on prescribed drugs.

Her divorce with former husband, Nol Van Vliet caused a disappointment  blow and contributed to her drug addiction.

Jackie is however not the first Ugandan celebrity to undergo rehab, even other artistes including Qute Kaye, Anita Da Diva, Fille Mutoni have experienced the same problem before. Even the government came to realize that drug addicts are on an increase nowadays, that’s why they came up with a decision to set up rehabilitation centres. 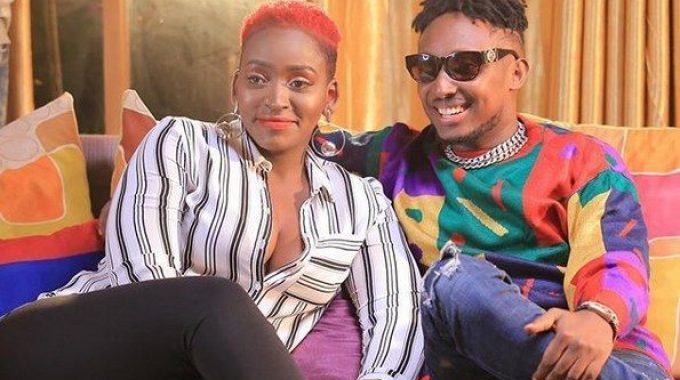 Love and relationships have become target experiences especially among celebrities who always believe they can ...