Gen(rtd) Mugisha Muntu faced off with the first son and Commander of the Land Forces, Gen Muhoozi Kainerugaba. At one point Muhoozi told Muntu to keep his opinion to himself and his small collapsing political party.

This all started after Muhoozi said that there was a great conspiracy among some security operatives. These wanted Rwanda and Uganda to go to war.

However, their biggest scare was when his father President Museveni appointed him CLF. Once he discovered this plan, he reported them to his father.

Upon landing on this tweet, Muntu told Muhoozi to use the same insight and ask his father (CIC) to retire him from the Army. This then would enable him to pursue his political career.

Muntu welcomed Muhoozi to politics but told him to respect the men and women in uniform because the UPDF has been built through many great sacrifices.

Upon landing on Muntu’s advice, Muhoozi hit back right away. He told the ANT leader that he, his father Museveni and the UPDF don’t need his advice on anything. He should keep it to his small collapsing political party.

“General Greg, first of all, habari ya siku mingi sana? I hope you are well? Secondly, me, my father and practically everybody else in UPDF does not require your ‘Insight’ into anything. Please keep it for yourself and your small collapsing political party,” Muhoozi said.

This is not something that was taken lightly by the former UPDF Commander. He advised Gen Muhoozi to reread his tweet with a sober mind to grasp the message.

“I’m well thanks. I’m sure you are. I think if you were to soberly reread my initial remarks, you will find that I referred to your “insight”, not mine. Also, it is “do not need” not does not need. I wasn’t under the impression that my opinion was “required”. I gave it anyway,” the revered General replied.

I'm well thanks. I'm sure you are.
I think if you were to soberly reread my initial remarks, you will find that I referred to your "insight", not mine.
Also, it is "do not need" not does not need.
I wasn't under the impression that my opinion was "required".
I gave it anyway. https://t.co/Q1yujQ1Z7y

And of course the Muhoozi swarm of fanatics came out in the defense of “their next president.” There have been growing calls from different personalities towards the increased birthday sprees by Muhoozi disguised as birthday parties. 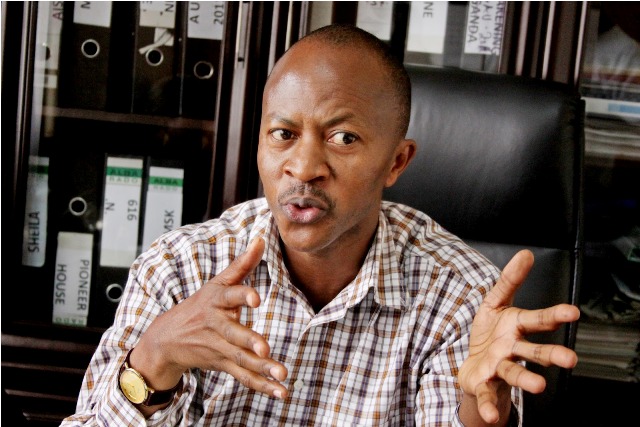 Frank Gashumba has said an election can never change the government in Uganda. He says ...