A viral video of a Kenyan engineer preparing Posho popularly known as Ugali is making rounds on the internet and its amusing.

So a top Engineer in Mumias Town has come up with a machine that can cook 10kgs of Ugali in 3 minutes 🔥 innovations on the dive💪💪💪💪 Mulembe Nation is 😁
Gideon Moi | Monica Juma | Mpesa |Ngapewa | Ruto #KemikalChallenge pic.twitter.com/NkxXqsN7Yb

In the video, the man is seen mixing maize flour and water in a sourcepan before he rolled it using what looks like a paint mixing machine instead of a usual cooking stick.

According to reports, the Ugali mixing machine which has been designed by a Kenyan engineer living in Kakamega County has the potential of making posho in not more than three minutes.

Ugali is one of the major foods for Kenyans and it’s always cooked between 8 to 15 minutes depending on the quantity.

The video that went viral on social media excited many netizens with several of them suggesting 3 minutes wasn’t enough to prepare Posho and that it should be given enough time to steam.

“Ugali cannot be ready in three minutes. Hiyo sio ugali. You can attain uniformity in mixing but you will have “ugali maji”. Moto haitakua imeingia ndani vizuri. Take it from the experts,” reacted Ja’Rusinga.

Another one quickly said;

“This ugali will be very costly because of using cooking gas or charcoal and electricity but good work engineer,” said Mohamed Ali.

In another story earlier published by NEWSLEXPOINT.com, a 16 year old talented boy identified as Emmanuel Frank Hope from Akwa Ibom State in Nigeria has a dream of becoming one of the world’s greatest inventors.

During an interview with BBC News Pidgin, the talented young boy narrated how he managed to build an excavator using syringe, wood and drip set. Besides building an excavator, he also built a functional tipper truck.

How Does Diamond Pattern Work In Trading? 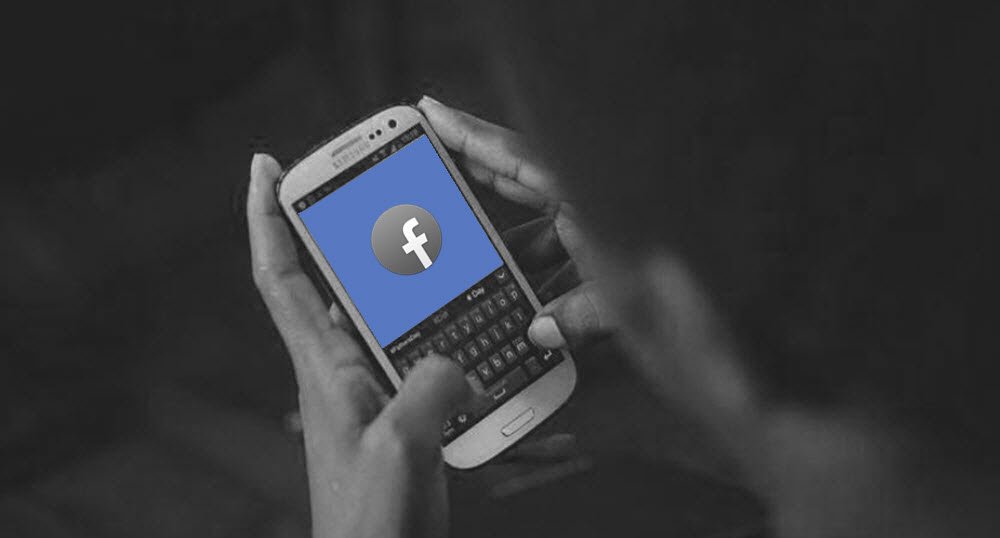 In this fast-growing world, you really can’t talk about making a difference without growing your ...