Edrisa Musuuza aka Eddy Kenzo recently showed support for Tanzanian star Diamond Platnumz AFRIMMA nominations. The tourism ambassador and singer said it is up to Ugandans to vote for him or Diamond.

Kenzo said in an interview that it is the people’s choice to vote whoever they want. After all, they are both East Africans.

‘’I have no problem with that, after all, it has always been me or him.’’ He said. The two are fighting for a spot in the African Music Magazine Awards. This will be held in Dallas Texas on the 15 November 2020. According to the released lists, Kenzo and 6 other Ugandans were nominated in the 7th edition of the AFRIMA in different categories.

The AFRIMMA nominations put both Kenzo and Diamond in the category of Best Male East African Artiste. Alongside them are 8 other icons from across the region. This left fans debating on who will win but it will all depend on the voters’ favorite.

The event will however, be a virtual show due to the COVID-19 pandemic. It will be the first of its kind in the African music world with performances coming from artistes around the world.

As the continent prepares for this epic show in November, our Ugandan artistes can be voted for on the AFRIMA official, website. 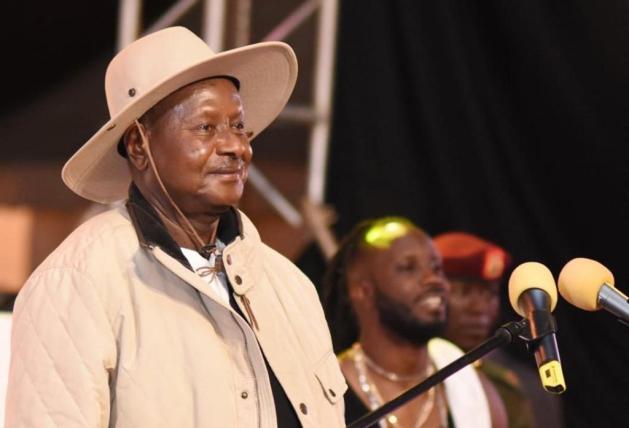