Bobi Wine Is Lying and Misleading The Youth-Bebe cool

Bebe cool attacks bobi wine, aka Robert Kyagulanyi calming that the kyadondo east MP is misleading and lying to the youth in Uganda.

The katono katono singer, while appearing on the talk and talk show of the Dembe fm said that he’s very annoyed towards bobi wine for speaking false against the NRM government.

He said: “bobi wine is one the few people to build a house at the age of 25 years old yet he was in the government of Museveni the same government is blaming of being lame.”

Bobi is said to be one the richest people in Uganda at such a tender age. Therefore instead of preaching false and blaming the government for poverty he should teach the youth how he became rich in Museveni’s regime.

Radio Had The Biggest Impact On My Career – Pallaso

MC Kats Elated After Trending For Two Days On Twitter 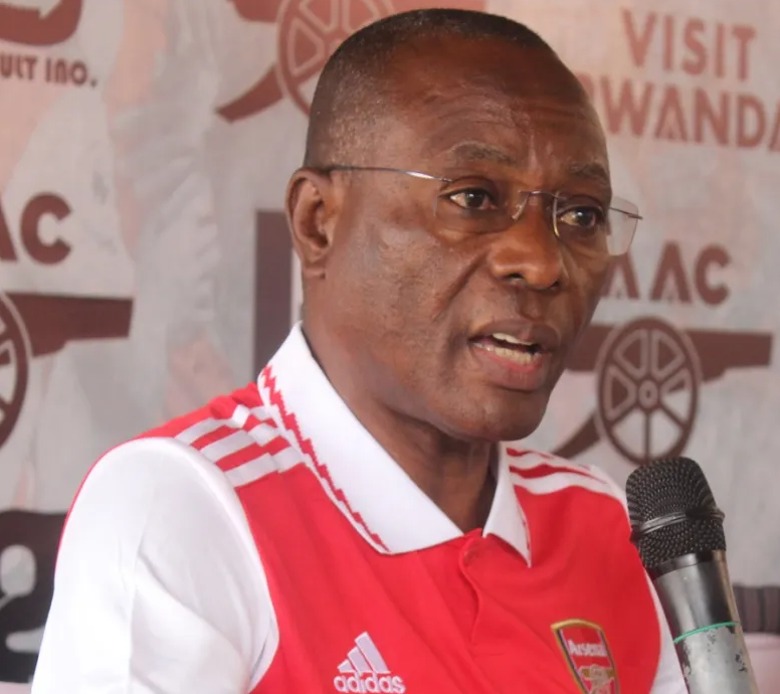