LDU Fired His Colleague To Death Over This Amazing Reason

The LDU Spokesperson, Major Umar Katamba, said the LDU personnel, whose identities haven’t been disclosed was killed in a scuffle on Tuesday evening.

According to Katamba, the LDUs had gone to effect an arrest at Kiseka market around 7.30pm but a disagreement broke out prompting them to open fire at each other.
He said one of the LDUs died on spot while another was rushed to Mulago National Referral Hospital in critical condition.

A senior police officer at Kampala Central Police Station said several civilians were injured in the scuffle that broke out at the market and are in hospital.

The exact number of the injured wasn’t readily available by the time of filing this story. Several incidents of LDUs discharging bullets recklessly have been recorded in Kampala in the last three months.

At least five people were killed by LDUs between October and November during arrests. The cases were registered in Buyala, Kira Road, Mutundwe and Kabuusu areas.

4 Ways To Effectively Search For New Apartments In Kolkata 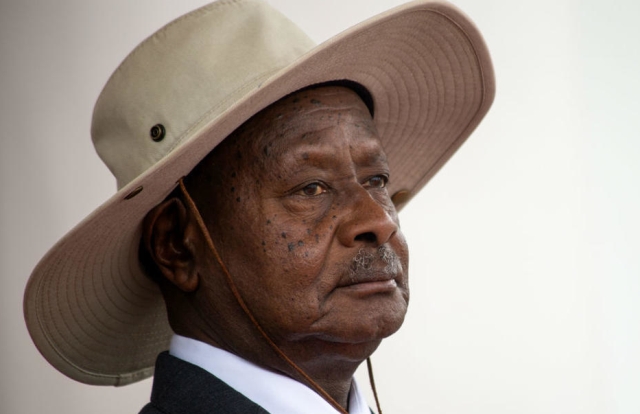 Museveni Asked Ugandans To Take Care Of Their Lives

His excellency the President of Uganda Yoweri Kaguta Museveni has asked Ugandans to maintain peace ...