Posted by: bukejonah in Entertainment August 28, 2019

However, the “Olindaki” singer claims she saw Grenade at the age of just 14, while pushing and struggling to make a great breakthrough into the music industry.

However, she was recently spotted on camera, romancing former Vivian’s boyfriend Grenade, which caused rumours and commotion in the public and all over social media.

Therefore, on ground among the most trending musicians, you can’t forget Grenade among them. Songs she has so far made include Nkuloga, Njagala Bibyo and many others. 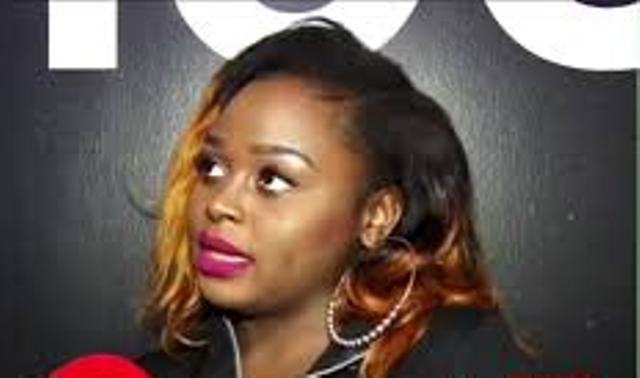