Marco Verratti Ready To Be Signed By Man Utd

Manchester United are looking to bring italy international Marco Verratti to Old Trafford with a mammoth bid for the Paris Saint-Germain midfielder.[9]

New manager Jose Mourinho has a rebuilding job on his hands as the Red Devils look for a first Premier League title since 2013,[4] with the club ending the current campaign in fifth place.

The former Inter tactician has prioritized reinvigorating his midfield and will turn to Azzurri star Verratti,[1] with United set to table an eye-watering €100 million bid, according to Corriere dello Sport.[8]

The move would smash the transfer record by a British club of €75 million,[9] paid by Manchester United themselves, for Angel Di Maria in 2014 but is the young Verratti worth the cash.

Should Marco Verratti make the move to Old Trafford?

he could be reunited with former teammate and close friend Zlatan Ibrahimovic.[10] The Sweden captain announced his departure from PSG at the end of the season and has been heavily tipped to join the Red Devils on a free transfer.

It promises to be a summer of intense activity for Mourinho, [5]who has already completed a deal for Eric Bailly from Villarreal and is said to be targeting Juventus duo Alvaro Morata and Paul Pogba, in addition to Marco Verratti and Ibrahimovic.[3]

Verratti joined the Parisiens from Pescara in 2012 and has made 105 league appearances for the club,[11] winning four French titles. The 23-year-old featured at the 2014 World Cup, [9]but was ruled out of Euro 2016 with a groin injury. 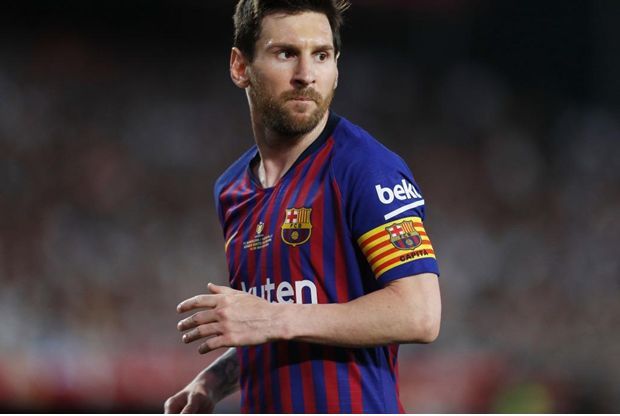