Martha Kay Worked For 5M To Release Her Nude Pictures

It was at the end of last week when the sexy diva Martha Kay, became the topic every where especially via all social media platforms. These photos went so viral on the internet after leaked by her alleged boyfriend.

However, through close sources, they begun exposing cameras on a mission to find out how and who leaked these shameful nude pictures that became viral everywhere.

Besides all that, viral news indicate that Martha Kay took these nude photos for Ugx 5 Millions. This arisen up after an audio that loitered around on WhatsApp.

It was allegedly believed that Martha Kay was tricked by a businessman, whom she met in one of the city top hangout point.

But unfortunately when she did, the man asked for 3M in exchange for the photos and her phone, a Samsung Galaxy S8+. On the good note, she cleared the phone immediately. 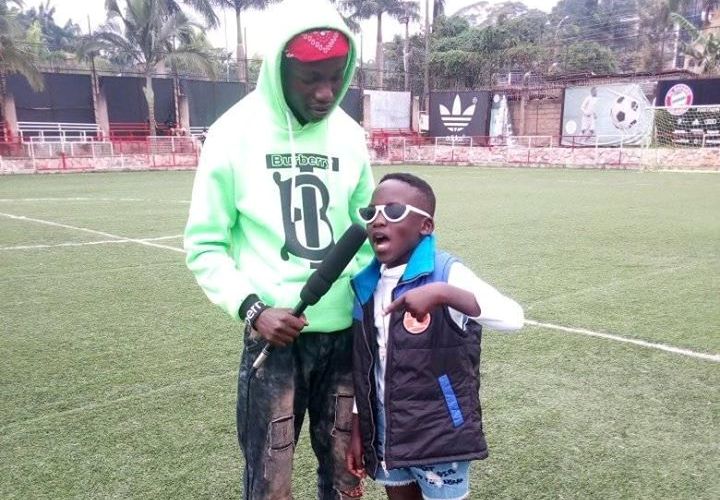 The only established kid from the Ghetto whose stage names are Kapilipiti Omubaya will never ...