The Uganda Cranes head coach Micho has named a 20 man team that has traveled to Ethiopia for a friendly game. Apparently, the team is believed to have flown out of the country in the wee hours of the night.

In a turn of events, the team that flew out has no Patrick Kaddu on it as many had earlier anticipated. Kaddu has been training with the team but Coach Micho dropped him due to fitness concerns.

He is joined on the dropped list by ten other players who include Alionzi Nafian, Simon Tamale, Paul Willa, Eric Ssenjobe, and Arthur Kiggundu among others.

Uganda will play an international build-up on Sunday, 29th August 2021. This will be preparation for the clash with Kenya in the FIFA World Cup qualifier on September 2.

He named Lumala in the squad after arriving in Uganda on Wednesday afternoon and he immediately joined the camp.

‘’We have prepared well since day one of training. The response of the players has been top-notch and we are ready to give our best,’’ team captain Okwi said after the team’s last training on Wednesday evening.

More players will join the camp while in Ethiopia. Khalid Aucho and Taddeo Lwanga who ply their trade in Tanzania will also be joining the camp today.

FUFA Executive Committee member Isa Magoola is the leader of the delegation. 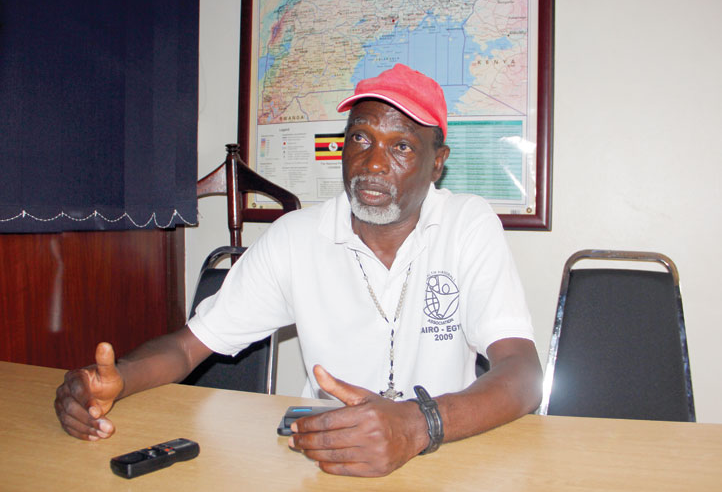 As KCCA gets ready to take on NIC today, coach Mugerwa Fred hopes the super ...