Former Uganda Cranes footballer and proprietor of Proline FC Mujib Kasule, has revealed what is wrong with Ugandan football. This is after the Cranes failed to qualify from the group stages of the CHAN tournament.

According to Mujib, Uganda has the kind of players to play the attacking football Ugandans love to see. However, these players are not guided to play like that by the coaches.

He called for investment in player development and facilities. It’s only this that will help the national team to excel on the continental level.

“In terms of seeing attacking football, [email protected] gave their all last night. We actually have the players to play the kind of football people want but we don’t guide them to play like that.”

“Uganda is the only country where we think we can develop football players at the national team. We need to invest in player development and facilities for football to grow because, without that, we shall continue having such results,” said Mujib Kasule.

It should be noted that the Cranes got beaten 3-1 by Ivory Coast. This was the final group B game in the 2023 CHAN tournament.

Uganda needed just a point to go through from the group stages for the first time ever. This defeat however sent the East Africans crashing out despite having topped the group for a couple of days.

Senegal who Uganda defeated 1-0 in their only win defeated DRC 3-0. Senegal, therefore, topped the group with 6 points. Ivory Coast and Uganda all had 4 points but the Ivorians had a better goal difference. 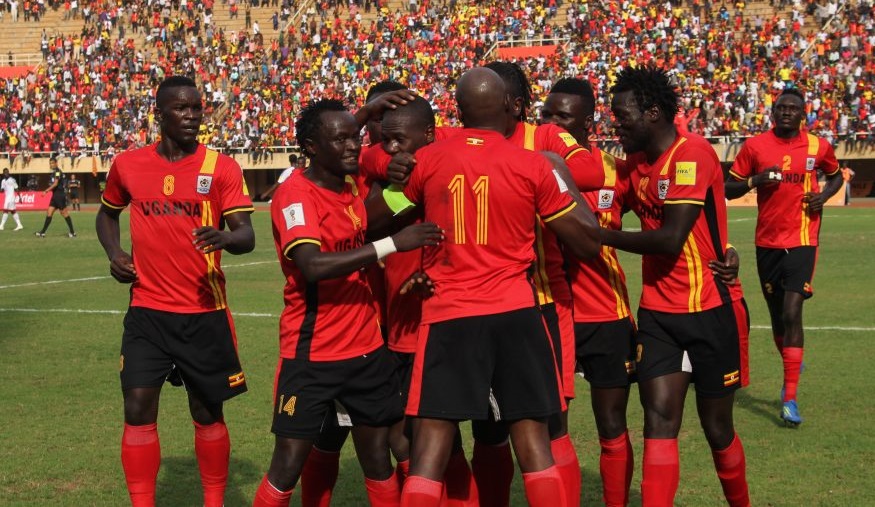