Mikel Obi’s Father Has Been Freed By Kidnappers

The father to the Nigerian professional footballer, John Mikel Obi who was abducted last week has been finally released, according to police.

The father to the captain of Super Eagles, Mr Obi Micheal has got back his freedom, ‘’said Amaraizu Ebere,the Enugu state police spokesman.

Ebere said fortunately, the kidnappers did not hurt him though he was abducted on gunpoint in Enugu State last Thursday evening, but he was forced to walk barefooted in heavy rain for about 5 kilometres, according to Times live.

Mikel paid a ransom before his dad’s release!

Mikel Obi finally paid a ransom of ten million naira which is approximately $28,000 to secure a release of his dad who’s in his 60s,’’he said.

There hasn’t been any arrests by the police, however, they are doing their best to make sure they track the kidnappers,’’he added.

Mikel Obi’s father has been abducted once before seven years ago in Jos city.

The abduction of rich and prominent people together with their families is a common habit in the Southern part of Nigeria and the victims are normally freed without injuries as soon as the ransom is paid in. 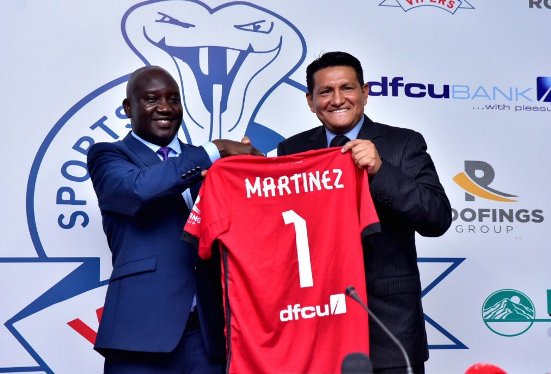