Home » Entertainment » Miss Curvy Is Back After A 2-Year Break

Miss curvy beauty pageant is back in style after a period of two years. This event first surfaced in 2019 and apparently it was for the purposes of enhancing tourism in the country.

The first time Ugandans heard of this, it was a lot of mixed emotions involved. For most of the people, it was like modernized prostitution because of the way women are paraded.

Meanwhile, Hon Rebecca Kadaga has launched the Campaign  for Miss Curvy Africa 2022-23, the Climax of which will take place in Uganda on 25th November 2022.

The contestants will come from East, West, Central  and Southern  Africa. Accompanied  by  Hon Mutuuzo and Hon Bahinduka. This time round it has been made an African program.

The late Minister of Ethics and Integrity, Father Lokodo had so greatly disagreed with this pageant saying it’s prostitution in another form.

However, his decree to cancel the pageant was ignored and the preparations went on and even a winner was got. Ugandan girls participated so greatly from all over the country which means they surely were interested.

It is now back bigger because it has been made a continental contest. This means the coverage is now wider so it’s going to attract more attention to it. However, we can hardly trace how the last miss curvy  has impacted the tourism industry. 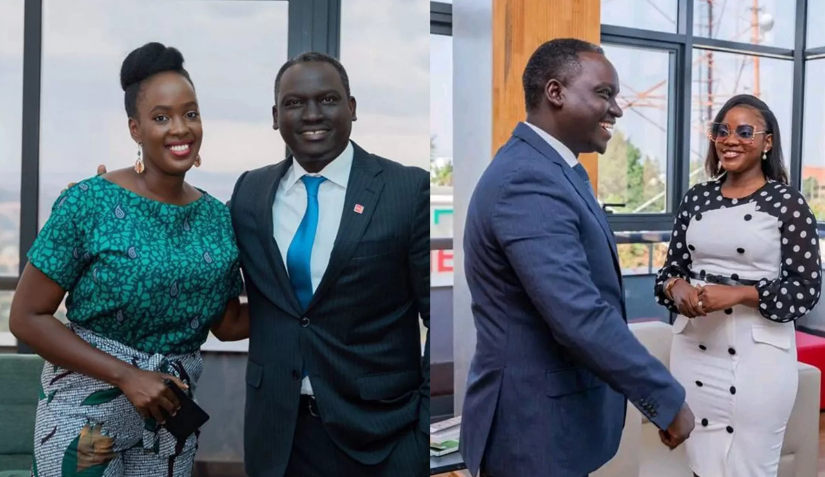