Home » Life style » Miss Curvy Cries Over Failure To Get Her Car, She Used A Bodaboda Back Home

Miss Curvy Cries Over Failure To Get Her Car, She Used A Bodaboda Back Home

Uganda’s Miss Curvy, Belinda Nansasi, fainted after being denied access to her DMC Jeep Charokee, UAL 810Y, that was meant to be awarded to her for winning Miss Curvy pageant at Imperial Royale hotel in April this year.

During her appearance at the ceremony, the joyful Belinda Nansasi leaned against the car while posing for pictures as her supporters cheered on. But unfortunately, she only left the event with car photos, instead of going back driving her Jeep.

However, according to Belinda, this was the last time she touched the car and went back home on a boda boda with only a crown and slash. The Jeep was taken away by a car dealer identified as Hamid Kamanzi after failing to negotiate with the organizers to pay him Shs16m he had expected.

One of the organiser, Ann Mungoma, stated that some sponsors never appeared to give them money, but they expect to reward it to her anytime soon.

Don’t forget that this event flopped and people never turned up in big numbers, that’s why it was difficult to raise money for the car. It’s however not a surprise because it’s the first we are having such an event in the country. 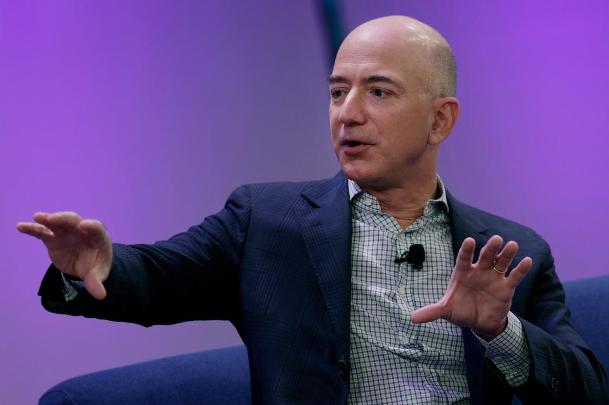