This comes just a day after Milutin ‘Micho’ Sredojevic was unveiled at the club asb their new coach come next season.

With Micho known for being defensive, it no doubt that he had to look for a player who is familiar to his system and fact being the Serbian gave Juuko his debut on the national team.

Juuko, who has been playing for Tanzanian giants Simba since making a move in 2014 from SC Victoria University, has four months left on his contract at the club.

We hope for a successful deal 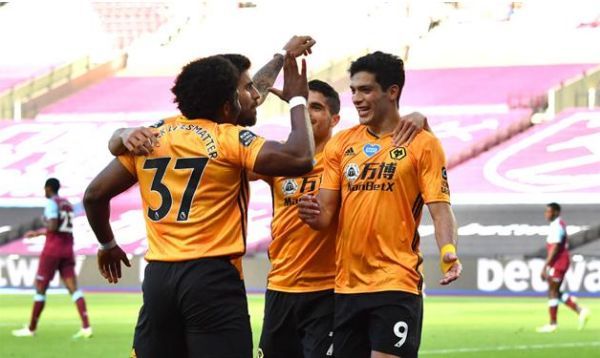