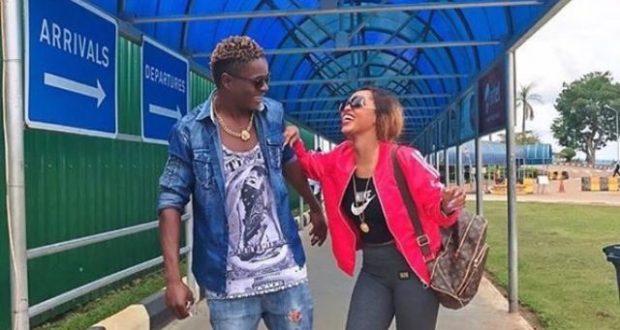 Songstress Hajarah Namukwaya alias Spice Diana has revealed that she’s in love. The singer however says that she prefers to keep it private.

Spice Diana proceeded to reveal that contrary to public opinion, she’s not single. She’s seeing someone and even revealed that it was his birthday yesterday.

“My love life exists but I’d like to keep it private. So, I’m not single. I’m seeing someone out there, and by the way, today is his birthday,” the singer said.

The Source Management singer has for a long time been romantically linked to her manager, Roger. They have however always denied these rumors saying that they only share a professional relationship.

It was also said that Spice Diana has a tattoo of Roger between her breasts. This is after Roger portrayed one of Spice Diana on his arm. Spice Diana also penned an emotional tribute to Roger on his birthday months ago.

However, if she’s truly in a relationship as she claims, then it’s clearly not her manager Roger she’s in love with. This is because Roger’s birthday wasn’t yesterday but happened a few months ago.

The singer also addressed the usual unnecessary beef in the industry. She said that some artists usually feel insecure when a new artist comes up.

These feel threatened and resort to beef yet the industry is just big enough for everyone.

For her relationship, it’s not clear whether her words can be trusted or if she wanted to do away with speculation.

She however a few months ago revealed that she was seeing someone. We, therefore, will keep our hands crossed on this one. 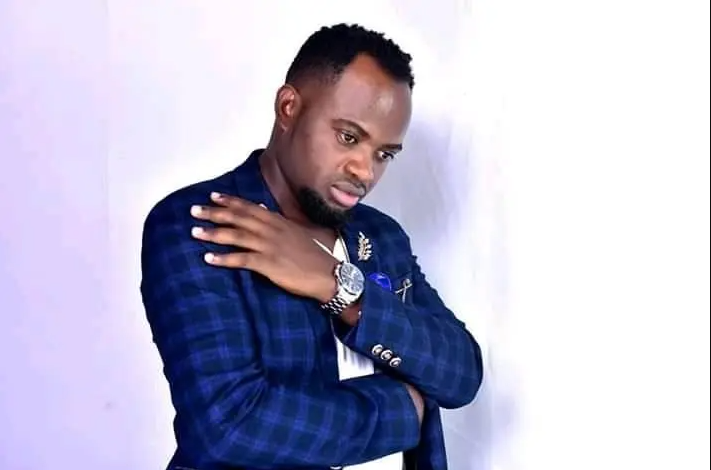 Singer David Lutalo has come out to criticize the government for its lack of strictness ...