The Chairman General of National Organization of Trade Unions (NOTU) Usher Wilson Owere has declared his intention to stand for Member of Parliament for workers come 2021 general elections.

Declaring his political ambition today among workers union members in Kampala Owere lashed out at legislators who go to parliament to but fail to articulate issues of their voters.

“I stand for descent work for all workers in Uganda and will advocate for minimum wage be instituted in Uganda.I have consulted workers and am offering myself to contest for Member of Parliament for workers come 2021 general elections to defend their rights. Am passionate about workers’ rights and ready to defend them at parliament,”Owere said.

He says he is taking the battle of workers right to parliament to make proper policies to defend and secure national social security fund money deposited by workers for their benefits starting from grass root to cabinet level.

Under the slogan Bikwase Owere the workers defender, he pledged to tackle failed state of workers policies and handle challenges workers face like unemployment, little salary and non-payment of workers.

Owere also plans to create and legislate on policies that will honor workers to be treated with dignity.

He plans to pass policies on minimum wage that has been a thorn in Uganda.

Owere further plans to pass health care insurance scheme for workers that have stalled for years and secure proper retirement benefits for workers in Uganda.

The Power Of Saving Money

Is It Right To Put Ugandan Media On Gun Point To Chose Sides At Such A Time?

Young Man Who Predicted His Own Death In October Finally Dies

Current And Ex-Trump Officials Reach Out To Biden Transition Team 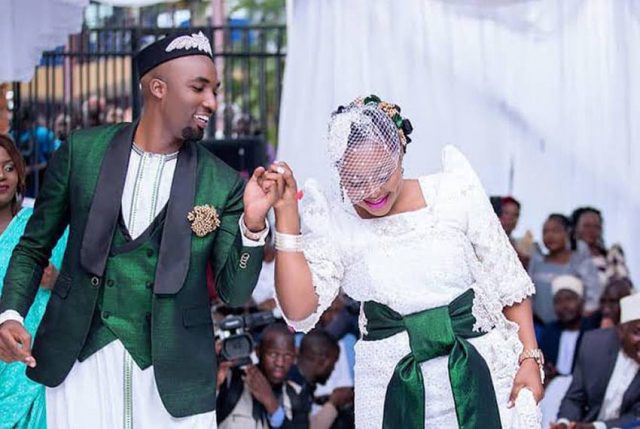 Rema And Hamza Are My Inspiration – Faridah Ndausi