Uganda is celebrating its 54th independence and the national celebrations are held  in Luuka district on Sunday.

The US has promised to support Uganda’s efforts to build peace and security in the region by supporting the African Union Mission in Somalia.

Secretary of State John Kerry gave the reassurance in a special message to Uganda as the nation prepared to celebrate Independence Day October 9. Uganda was declared an independent state in 1962.

“On behalf of President Barrack Obama and the American people, I offer my best wishes to the people of Uganda as you celebrate the 54th anniversary of your nation’s independence,” Kerry said in a statement.

“The friendship between our peoples is important to the United States. I congratulate you and hope that the year to come will prove to be one of happiness, good health, and success for all.”

Kerry said the US government strongly supports Uganda’s aspiration for further economic and social development and respect for human rights.

“The United States will continue to assist you in efforts to build peace and security within the region by supporting the African Union Mission in Somalia and helping to address the ongoing threat posed by the Lord’s Resistance Army,” he added.

Kerry hailed Uganda, saying it is known for its dedication to the well-being and empowerment of refugees seeking safety within its borders. Uganda is one of 10 countries that host half the world’s refugees.

“I commend you for providing aid and hospitality to these vulnerable populations,” Kerry said.

The top refugee hosting country was Jordan, which has taken in more than 2.7 million people, followed by Turkey (more than 2.5 million); Pakistan (1.6 million) and Lebanon (more than 1.5 million).

Uganda will hold national celebrations in Luuka district on Sunday.

independence independence day independent museveni new vision Obama uganda news Uganda's independence 2016-10-09
nasasira benjamin
Loading...
Previous: 5 myths that you have to ignore to be successful
Next: 5 Common Job-Interview Questions You Should Never Ask An Interviewer And Why

Strive Masiyiwa Pledges To Support Zimbabwe In Fight Against Coronavirus

Off Road Shocks For Lifted Trucks: How to Choose! 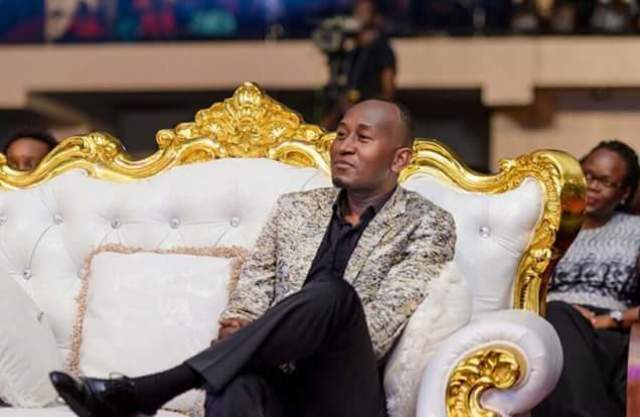 One of the Ugandan richest pastors Prophet Elvis Mbonye who is well known for living ...