Popular dating coach Okoro Blessing Nkiruka has advised women to stop dating broke men and instead give them support rather than suffering with them.

Okoro was talking about women who are suffering for their own goals so that they can be in a position to see anyone who might be making them suffer in the name of a relationship.

‘’That is why most African women will give men everything they cannot give themselves. That’s why most are suffering with men yet have nothing to show for it. They suffer to build a man yet they do not even have a building,” said Blessings Okoro.

She also commended women not to hustle for a man before they hustle for themselves because they will eventually dump them.

Okoro said most women are grieved because they built men before they built themselves and expected them to return love and the favor, but they didn’t.

“Build yourself up first so that when you get a man, you will go there to give him support and not suffer with him. Two people must not suffer together. There is no enjoyment in suffering,” she added.

According to Okoro, suffering is like buying a man a car when you haven’t bought one for yourself, and expect him to pick you up from work every single day.

In similar relationship news earlier published by NEWSLEXPOINT.com, a Kenyan relationship coach popularly known as Benjamin Zulu came out to give three examples of women that he believes are a no go zone for men ready to settle down.

Why You Should Keep Your Friends Out Of Your Relationship

Why Get Loans For Just A One Day Event, A Wedding

What Has Made Barbie and Bobi Wine A Power Couple

Are You In Long Distance Relationship? 4 Things You Should Consider

If He Doesn’t Change During Dating, He Will Most Likely Be Worse During Marriage 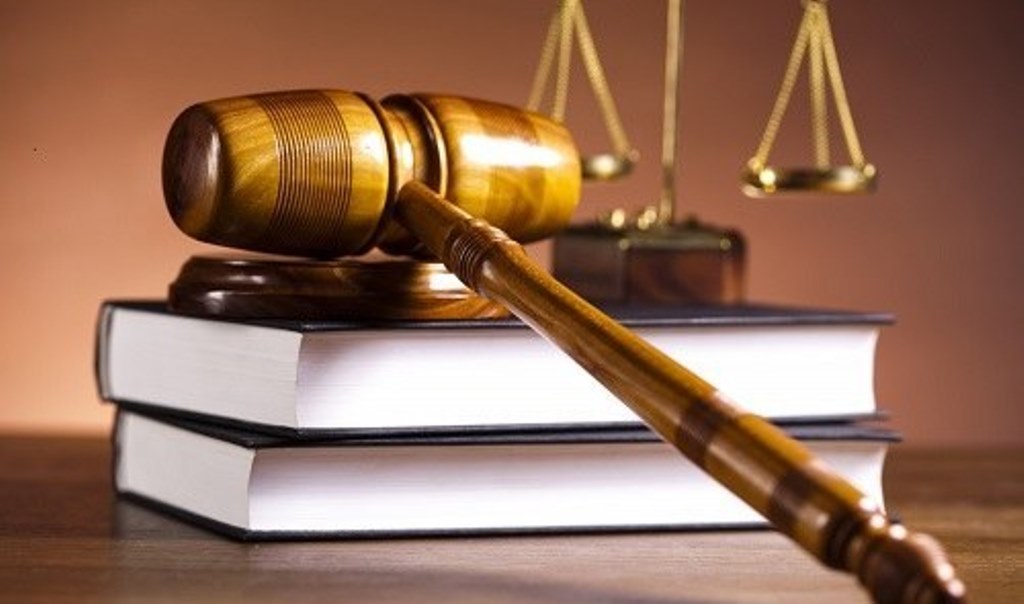 In a bizarre case that has left many confused, a court in Tanzania has dissolved ...