Home » Entertainment » Am Not Going To Be A Pastor-Justin Bieber

Am Not Going To Be A Pastor-Justin Bieber

Justin Bieber has denied claims he’s starting a church soon to be a pastor.

The music star was questioned by gossip site, TMZ on Tuesday, July 25, 2017, if he cancelled the concerts due to ‘religious reasons’.

The 23-year-old Canadian singer simply said, “No, you already know the reason.”

This comes after Australia’s Channel Nine entertainment guru Richard Wilkins claimed that the real reason Bieber decided to cancel his tour was that he wanted to ‘reconnect with his faith’ and possibly start his own church.

On Monday, July 24, 2017, Bieber announced he would not be finishing the remainder of his scheduled stadium shows in a statement on his website.

“Due to unforeseen circumstances, Justin Bieber will cancel the remainder of the Purpose World Tour concerts. Justin loves his fans and hates to disappoint them.

He thanks his fans for the incredible experience of the Purpose World Tour over last 18 months. He is grateful and honoured to have shared that experience with his cast and crew for over 150 successful shows across 6 continents during this run.

However, after careful consideration, he has decided he will not be performing any further dates. Tickets will be refunded at point of purchase,” his management wrote.

Over the past few months, he has become very close with Hillsong pastor Carl Lentz. And in his Instagram bio, Justin shares a link to a sermon by Miami pastor Rich Wilkerson Jr. 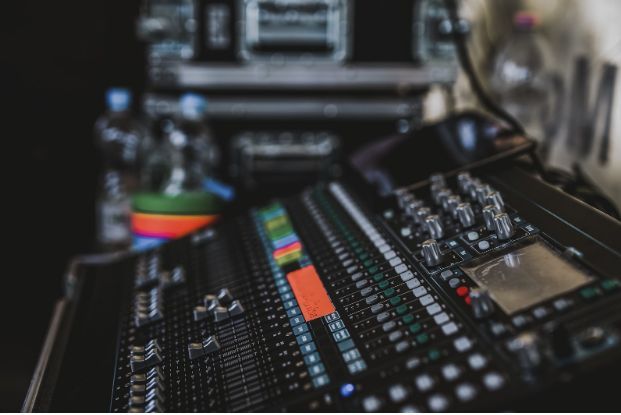 Drake revealed that his next studio album, which will be a follow-up to the 2018 ...