Manchester United star Paul Pogba admits he missed competing in the Champions League last season and hearing the pre-match anthem in other games helped drive him on to lift the Europa League trophy.

Check also: Manchester United the most valuable club in Europe

Paul pogba’s form was a key factor behind the Reds’ success in Europe in 2016/17, scoring in the final against Ajax and winning the inaugural Player of the Season for the tournament.

As he prepares to take the field for United for the first time in the Champions League, in the match tonight [Tuesday] with FC Basel at Old Trafford, the extravagantly-gifted midfielder gave an exclusive interview to United Review.

“Obviously, I came to Manchester United to play in the Champions League,” he told the official matchday programme. “I knew, last season, when I signed and came back here, that I would be playing in the Europa League. So the objective was to win that to obviously go back into the Champions League. That’s what we did and I’m very happy. Now we’re just back in it and back to the best cup competition in the world.

“We have a group now and people say it is an easy one for us in the Champions League. But the Champions League is never easy. You have got to play against teams who want to beat Manchester United. We’re just back in it, though, and want to prove to the world that we belong in that competition.

“The difference is it’s still big in the Europa League and you still play very good teams, but maybe not the biggest clubs. Now, in the Champions League, we could play Bayern Munich, Real Madrid or Barcelona – those teams who all won the trophy many times. I would say that is where we want to play.

“To be honest, I missed it [the anthem]. I missed it a lot last season,” he added. “Just to hear it again kind of pushed me on to give the best. Obviously, when you hear that music, you just have goosebumps coming. You are excited. Everybody is excited – the fans and the players! It’s the best thing you can play in.”

So what will a first Champions League appearance for United mean to somebody who played in the younger age groups at the club?

“It’s true, it’s the first one so it’s a very proud one for me and I will remember it all my life,” Pogba smiled. 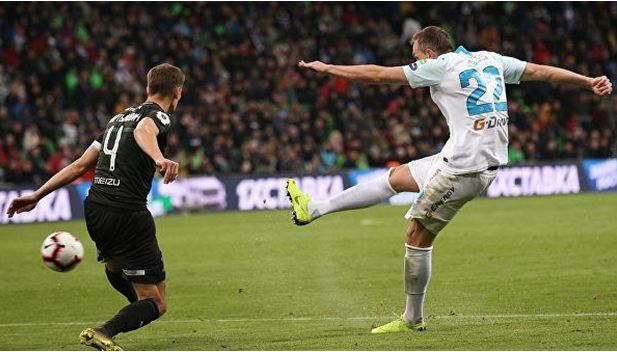 In the traditional main menu, there are the main sections: five sports, tabs to download ...