He said those arrested are suspected to be thugs who hit unsuspecting drivers at humps and waylay pedestrians in building corridors and on access roads.

He said the criminals use stones to hit their targets and quickly vanish with their valuables including wallets, laptops, watches and sometimes their vehicles.

“We launched a hunt for these criminals after increased public outcries. The thugs hit drivers and pedestrians with stones,” he said on Tuesday, adding that they then quickly vanish with valuables such as wallets, laptops, watches and sometimes even vehicles.

He cited areas most prone to attacks as Kyebando, Kamwokya and Kiwatule; all city suburbs where the thugs stage roadblocks near churches, schools and drinking joints.

Giving an example of a car that rammed into a home in Kamwokya last week and killed on the spot a one Emma of Kyenjojo District, Mr Waibi said some of the suspects have been arrested as a result of drink-driving.

“Some drivers smoke weed in broad day light. Imagine we found opium in the car that rammed into a home killing an innocent family member. We usually find alcohol bottles in car during day time,” Mr Waibi said.

On Monday, Kira Road Police arrested a driver for knocking dead unidentified pedestrian in Kiwatule in the afternoon hours. The police attributed the accident to drink-driving.

Mr Waibi said 50 of the suspects were arraigned before court on Friday, while 20 others appeared on Monday and the rest are to appear before court for mention of their charges on Tuesday.

“We shall continue with this hunt until criminality reduces in our area of jurisdiction. We know criminality is always high during the festive season and we are preparing in advance,” Mr Waibi said. 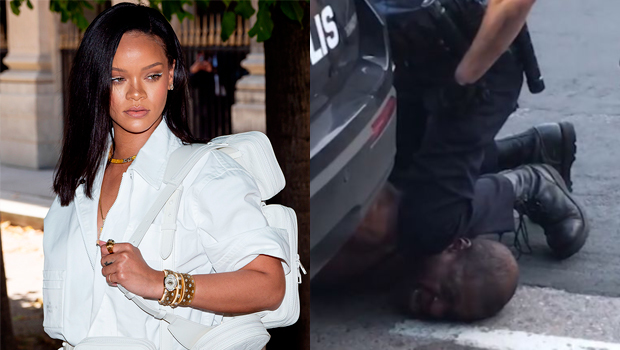