Prison Inmates To Be Issued With National IDs

Prison Inmates without national IDs are set to be registered as they are still Ugandan citizens given the circumstances, the government confirmed.

Check also: Gov’t Hospitals To Provide Services To Only Citizens With National ID’s

Reports show in 2014 the national ID registration process took place, but a number of our fellow citizens missed out on the exercise due to various reasons mostly the inmates and those who were outside the country during the time of the registration process.

Obiga Janis, the State minister of internal affairs explained on Thursday to the internal affairs committee that inmates are set to be registered for national IDs by the government across the country.

“The exercise is being conducted and we want this to be done at a suitable time and the necessary information and conditions will be implemented through with the authorities in charge of prisons, because prison organs have regulations of entry and exit of these personnel’s identifications.

If these conditions are swiftly discussed, the exercise will for sure take off.” Mr Obiga said.

“These people (inmates) are Ugandan citizens, despite the fact that they are under the law enforcement custody” Mr Obiga added.

Dr Johnson Byabashaija who’s the commissioner of general prisons on the other hand said that since some of the inmates are already documented, there needs to be a process to separate first those with and without national IDs for a smooth exercise. 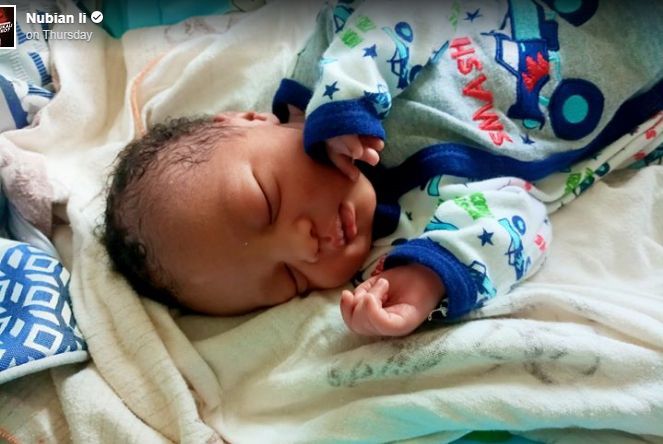