Prof Vinand Nantulya the Chairperson for One Dollar HIV/Aids  initiative Uganda has asked the private sector and individuals to contribute towards HIV/AIDS prevention trust fund.

He says donors are stressed and no longer fund HIV/Aids prevention activities.

He said of the $350million HIV/Aids budget fund to the country 95% of the contribution is by donors while government contributes only $20million.

Presiding over one dollar initiative dinner and concert at Serena Hotel  Kampala,Nantulya said there is funding gap for HIV/Aids in the  country.

The concert was held under the theme:healthy population for sustainable business.

George Tamale One Dollar Initiative coordinator said through One dollar Initiative the private sector seeks to mobilise about $450million  per year and $1billion by 2023.

However Prof Nantulya revealed that 2million Ugandans have died of HIV/AIDS since inception and  the country registers 1,000 new infections per week while about 1.3million people are living with HIV/Aids.

The One Dollar HIV/Aids  Initiative Uganda is a private sector led  initiative mechanism aimed at raising domestic resources t support HIV/Aids national response and associated health challenges in Uganda through FUND aimed at supporting treatment and yo stop the flow of new infections especially among workers, customers and suppliers.

The initiative is under the trustee ship of Uganda Manufacturing Association and Federation of Uganda Employers.

“We are proud of  One Dollar Initiative ,pledge to support the initiative as government agency and walk the campaign together,” Dr. Nelson Musoba said. 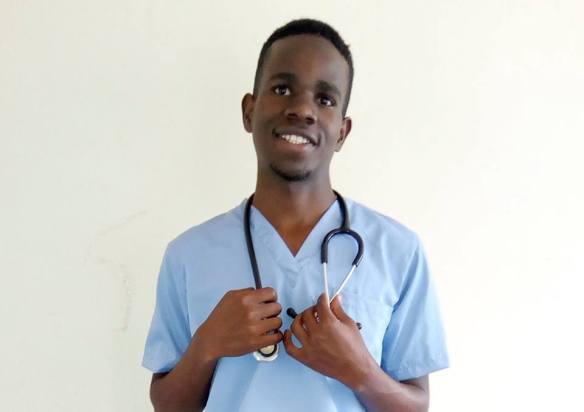