Queen Sibongile Dlamini, has dragged the Zulu Royal Family to court over Kingship. The first wife to the late King, Goodwill Zwelithini is accusing the family of tampering with her husbands’ will. First, she was opposing the appointment of Queen Shiyiwe Mantfombi Dlamini Zulu. They appointed Queen Shiyiwe regent of the king according to his will when the King died.

Unfortunately, Queen Shiyiwe Mantfombi Dlamini Zulu, also just died a few days ago. By the time she died, Queen Sibongile Dlamini had already taken the case to court. She wants the court to recognize her civil marriage to the king as his only legal union. Not only this but she also wants to have control over 50% of the estate the king left.

The royal family is disappointed in this act and is calling it shameful. The Zulu Prime Minister, Prince Mangosuthu Buthelezi speaking to the media said the widows are supposed to be mourning.

“Most of the members of the royal family are actually shocked by what she has done because she was still mourning. They, as the widows of the King in particular, and for them to rush to court in the manner they have done has actually disgraced the royal family,”

The royal family has lost two members in just a short while. Obviously, they all must be mourning and for anyone to drag them to court now is suspicious. Especially if it is a member of the royal family. 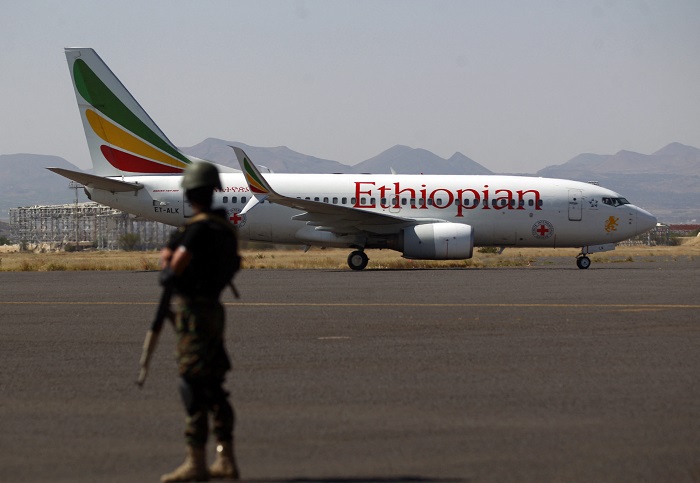 A pilot flying an Ethiopian Airlines cargo plane from Addis Ababa accidentally landed it at ...