Posted by: Kyeyune Andrew Jonathan in Uganda news May 3, 2021

Five family members died in an attack in Luwero district where suspected arsonists lit the house on fire that instantly killed the family.

The suspects on Friday attacked the home of the LC2 chairperson of Kabanyi village in Bumananika Sub County, Edward Ssekandi. Three family members died immediately in the fire. The other two, Ssekandi inclusive, escaped with injuries but succumbed to them over the weekend.

‘’The preliminary police investigations point to suspected arson because the attackers allegedly locked the door from outside and used petrol in the attack. These are unfortunate incidents. Nobody has a right to resort to such inhuman acts of any dispute that needs to be resolved,’’ Mr. Ssemwogerere said.

A resident of Kabanyi Village put the blame on the way the door was locked that couldn’t let them rescue the victims.

This arson case is the second following an incident that left four family members dead in a similar attack in Nakaseke District in February. For this case, however, police has arrested the suspected arsonists and are currently facing the law. 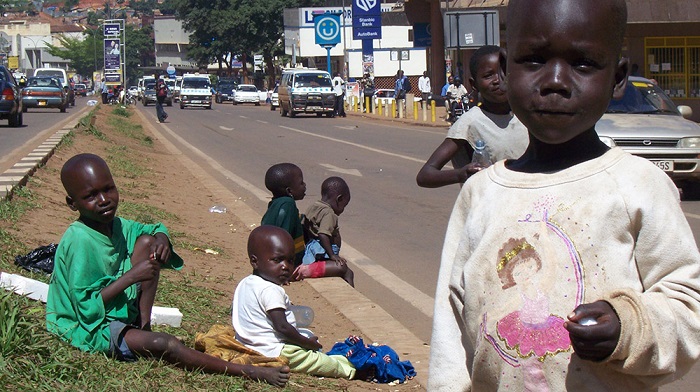 The increasing number of street children upcountry is worrying local leaders. During the height of ...