Home » News » world news » Pastor Reinhard Bonnke, Who Performed Miracles On Stage And Had Huge Following In Africa, Dies At 79

German evangelical preacher Reinhard Bonnke, who claimed to perform miracles on stage and had a huge following in Africa, died on Saturday aged 79, his church said.

Bonnke, the founder of the Christ for All Nations church, first visited Africa in the 1960s and preached across the continent for decades, often at open-air events.

The obituary on his website claimed Reinhard Bonnke had drawn 1.6 million people to one gathering in Lagos, Nigeria in 2000, and that he had converted 79 million people during his career.

“Hundreds of millions of people from nearly every nation in Africa have heard Evangelist Bonnke’s clear, fiery presentation,” the obituary said.

“The crowds were drawn to much more than Bonnke’s passionate oratory. From the very beginning, the multi-day events were marked by profound miracles.”

Reinhard Bonnke, who lived in the United States, claimed to raise the dead, and to cure the deaf, blind and disabled — often attracting criticism and anger from skeptics, other faiths and more traditional Christian churches.

But Nigerian President Muhammadu Buhari said that Bonnke’s “legendary contributions to the body of Christ in teaching and writing will always be remembered by posterity.”

“Bonnke’s crusades in Nigeria, across Africa and the globe strongly accentuated the message of Jesus Christ,” Buhari added in a Twitter statement.

Bonnke’s wife Anni said in a message on his Facebook page that “he passed away peacefully, surrounded by his family.”

Bonnke’s events in Africa were occasionally marred by stampedes, and in 1991 a deadly religious riot erupted in a Muslim area of northern Nigeria when he announced plans to visit.

May his soul rest in peace. 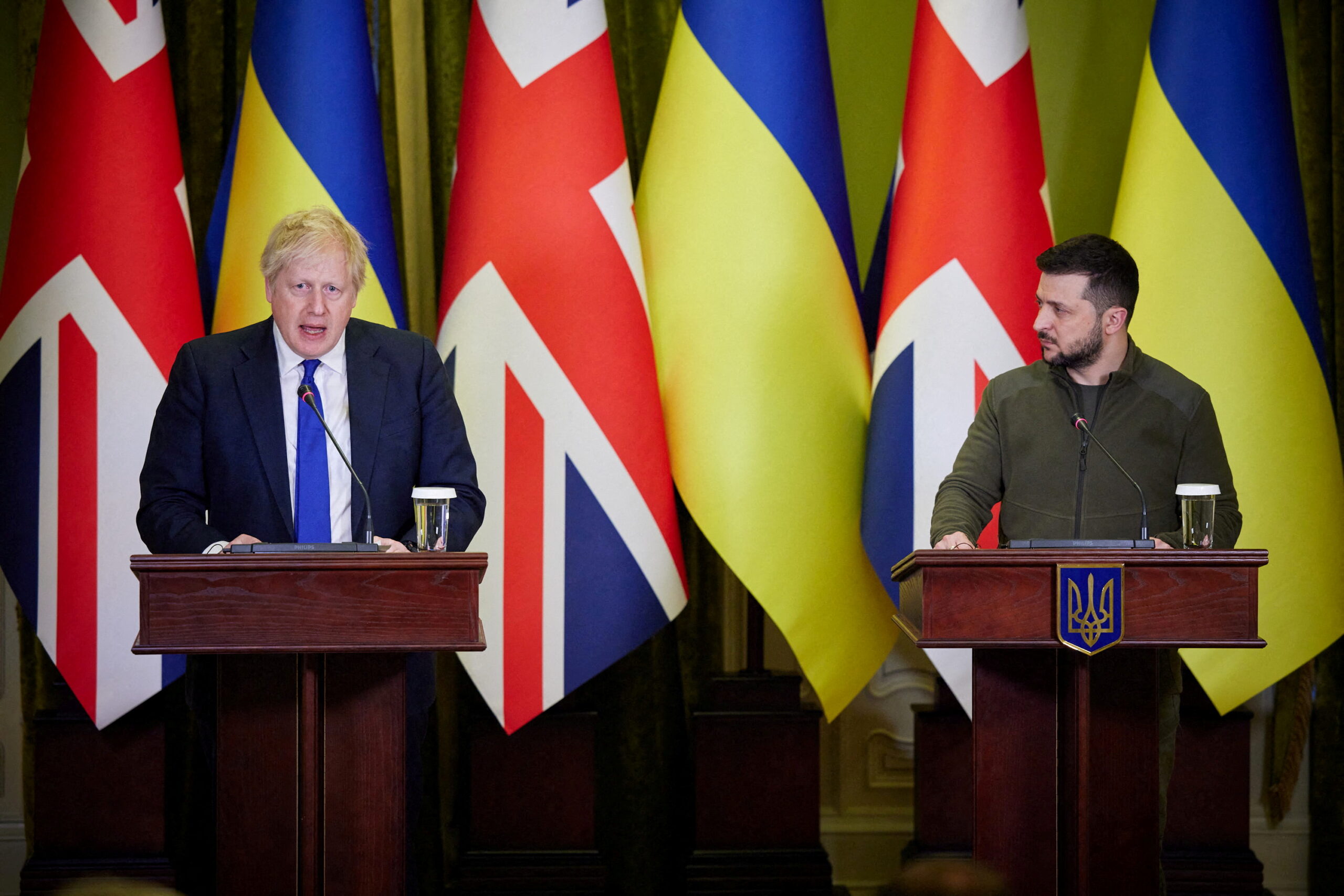 The United Kingdom has pledged to provide additional support funds to Ukraine totaling up to ...