Liverpool have completed the signing of Sadio Mane for £34m from Southampton.[9]

Sadio Mane scored 21 goals in 67 Premier League appearances for Saints after joining for £10m from Salzburg in 2014.[9] “Today is a big day and I am very happy to sign for one of the biggest clubs in Europe,”[12] he told the club’s official website.

“It’s a club that has won a lot of trophies and has a big history.”[7] Mane is the latest in a string of players to make the switch from St Mary’s to Anfield in recent seasons.[10]

Adam Lallana, Dejan Lovren, [4]Rickie Lambert and Nathaniel Clyne have all moved to Liverpool since the summer of 2014.

Sadio Mane played for Southampton out wide and centrally, and will compete for a striking position with Daniel Sturridge, Divock Origi and Christian Benteke.[2]

However, Benteke – a £32.5m signing from Aston Villa last summer,[13] has said he will consider leaving if manager Jurgen Klopp continues to leave him out next season.

Southampton have already sold Victor Wanyama to Tottenham for £11m,[1] and remain without a manager since Ronald Koeman departed for Everton.

Frenchman Claude Puel, 54,[8] who led Nice to fourth in the French top flight last season, is the favourite for the vacant man.[5] 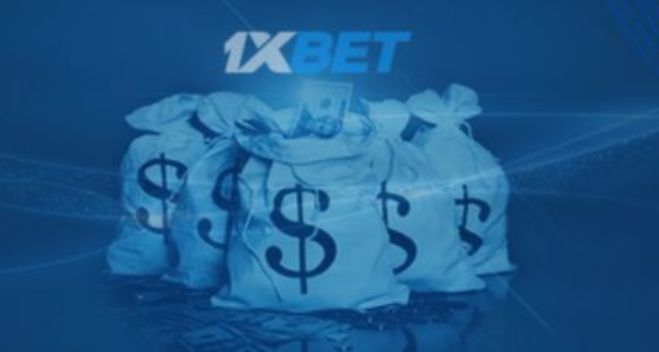