Mufti Sheikh Shaban Mubajje has asked the government to look into their relief plan. According to him, it should be revised so that people are given food.

“Government should reverse it(giving money) because it has not benefitted as many people as possible. Only a handful can testify to have received the money.”

He said this yesterday as Moslems were celebrating Eid. He says the plan to send money has become really difficult and tricky.

“If it has to do with money, unscrupulous people come in for their own benefits. Government should do as it did last year. The army should take food to people’s homes and no one will say they missed it. The money seems to have got lost in the mix.”

Currently, not even half of the intended people to get the money have got it. There is so much detail to follow before getting the money.

Unfortunately, the people who need this money the most, don’t even qualify in regards to the criteria being followed.

Much as even the plan to give food was very difficult, this is even harder. Some people have already given up on getting this money because of how long it has taken.

It is now individual politicians coming to help the vulnerable with some items to use at home as the government is sorting its self out. 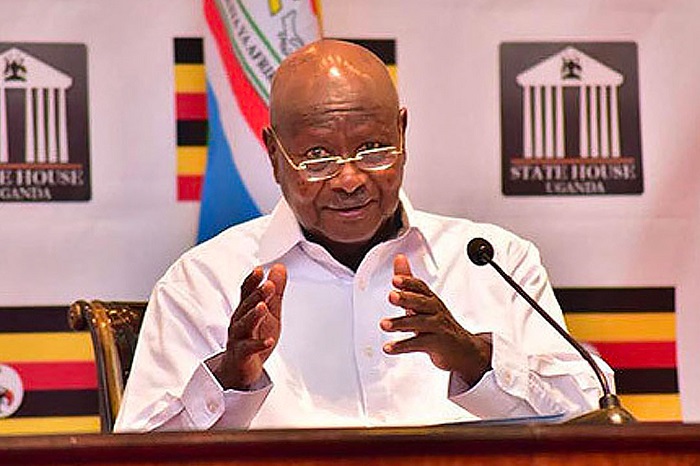 Presidential Address Moved About Lockdown Moved To Friday From Saturday

The Office of the Prime Minister has announced the presidential address which was supposed to ...