Mukono Municipality MP Betty Nambooze came out to express shock at how hospitals are carrying out their businesses lately.

The legislator who was appearing on the NBS Barometer show said that she was shocked when a certain private hospital demanded a whooping Ugx 90 million to release a corpse.

She was talking of a certain doctor in Mukono known as Dr Kizito. Nambooze said that the doctor had been ill with COVID-19 and was slowly recovering. He however succumbed to the deadly disease on Sunday.

The hospital was demanding Shs 90M from him and prior to his death, he had deposited Shs 30 million.

Nambooze said that she was approached by the family after they failed to raise the Shs 90 million demanded by the hospital. She then called the minister of health Dr Jane Ruth Aceng who referred her to the PS, Dr Diana Atwine.

Dr Atwine however told her that the ministry has no authority over private hospitals. The Minister however talked to the hospital and they decided to hand over the body.

“Dr. Kizito was recovering from COVID-19 but the died on Sunday. He had deposited UGX 30 million before treatment. I then called Dr. Diana Atwine who told me they have no authority over private hospitals. She tried to talk to them and gave us the body this evening.” Nambooze said.

Statehouse Warns Public Against fraudsters Masquerading As Its Employees 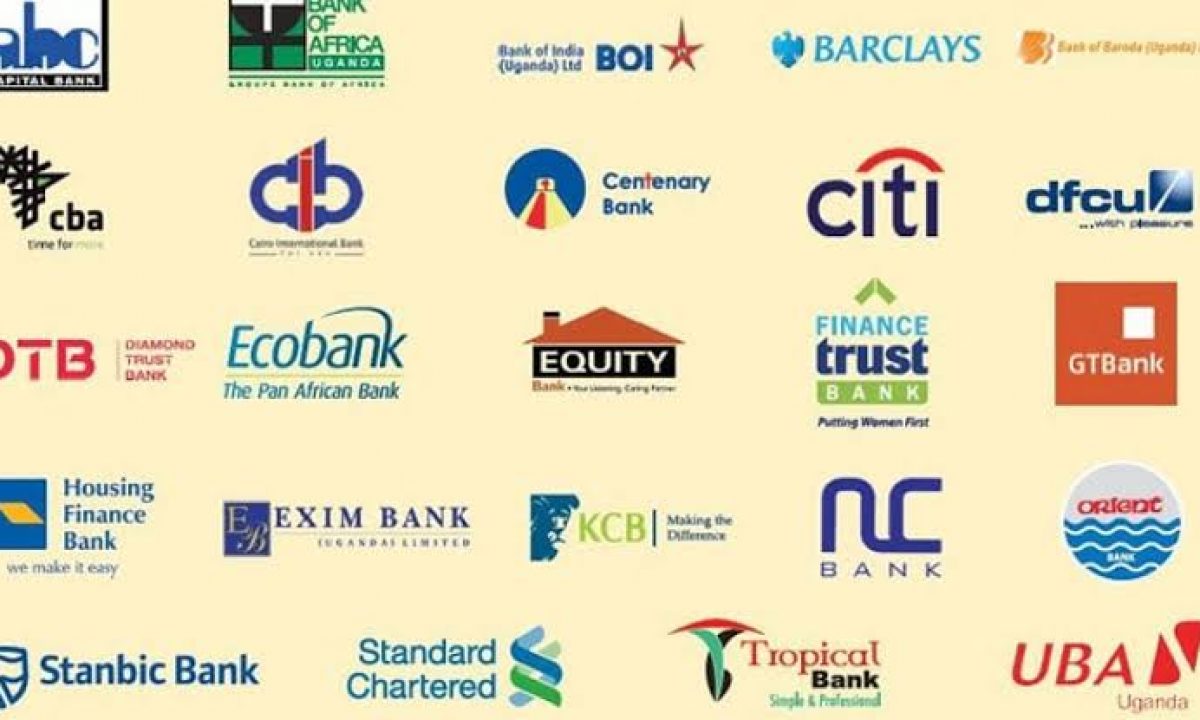 Shs14 Billion Lost As Hackers Cause Damage Across Ugandan Banks

Interpol-Uganda recently compiled the latest figures and apparently, hackers have become more lethal during the ...