Home » News » Uganda news » Should Chameleone Come Back in 2026, What Should He Change?

Should Chameleone Come Back in 2026, What Should He Change?

Joseph Mayanja alias Chameleone stood as Kampala Lord Mayor aspirant in the recently concluded elections. He unfortunately lost to Erias Lukwagi as he came in forth place. The question is, should he prepare for 2026 elections? Will he be ready by then? There was a lot of rumour around him during these elections because of his disloyalty to the different political parties where he was.

Before anything, the whole nation knew Chameleon as a die-hard National Resistance Movement member after his participation in the ‘Tuboga Nawe’ song. As elections drew closer, Chameleon went to the Democratic Party. A short while later, he jumped on the National Unity Platform bus. And the moment he lost primaries, he became an independent seeking to mayorship.

With all his unreliability, people just lost trust in him as a person. This could have contributed to his lose in the race. So, if Chameleon should come back in 2026, he has got to earn the trust of Ugandans. He should desist from acting like the meaning of his brand name, Chameleon. Otherwise, even his music will fail. If he should be part of a political party, he should show his stand and show it now.

On the other hand, he can just choose to stick to his music because he has a very good music career actually. However, if he is set to go political, then his journey has to start now so that by 2026, there is a foundation for him to build something. 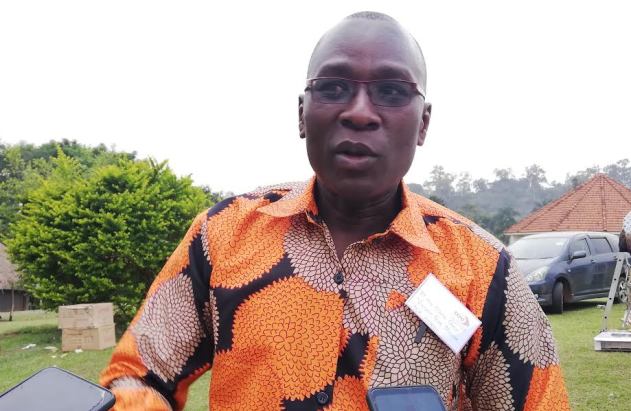 The Alur Community are demanding  for immediate gazetting of Nyapiri cultural Day celebrations on Uganda ...