Forum For Democratic Change’s Erias Lukwago has been reelected as Kampala Lord Mayor. This is going to be his 3rd term in the office. Erias Lukwago was able to win against his competitor Nabilah Naggayi Sempala who was the NUP flag bearer.

He won with 194,592 votes while Nabilah got only 6,082 votes. Ragadde and Chameleon came in third and forth respectively.

Lukwago came in power in 2011 after The late Ssebagala. By then Lukwago was in Democratic party. Kampala loved him more and voted him back in 2016. In the middle of his 2nd term he changed his party and joined the then booming Forum for Democratic Change.

It was thought that this election would be really hard for him but gauging by the results, he won it so easily, like taking candy from a baby.

What a historic moment!. Praise be to the Almighty. THANK YOU KAMPALA! The Statement is unequivocally loud and clear:

On the other hand, Pallaso has consoled his brother Joseph Mayanja alias Chameleon, “Congratulations my brother. We have walked almost every step of this journey together. Thanks to everyone that believed in Joseph Mayanja,” Pallaso wrote.

The elections were very poorly attended by the voters. Almost 40% of the voters didn’t participate in this exercise unlike the presidential elections. However the EC has not yet come out to give a clear reason as to why things could have gone the way they did. 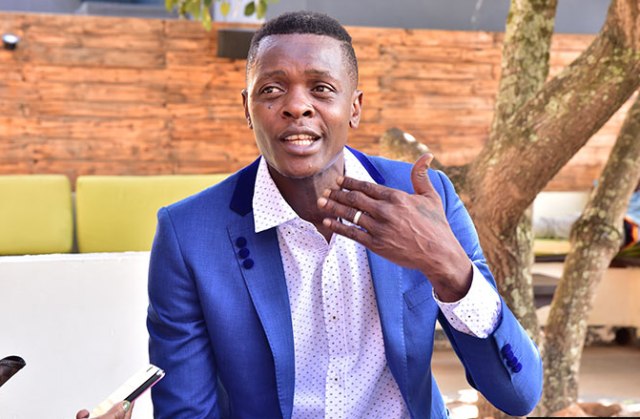