The Texas Legends released a statement announcing they expected Deng to be available by Tuesday. He will be making his debut in Memphis on the same day.

The 6’9” forward is part of the squad summoned for the first leg of the FIBA Basketball World Cup Qualifiers in Benguela. The competitions are slated for later this month.

He has also played for the Horsens IC in Denmark during his rookie year. He averaged 12.3 points, 6.2 rebounds and 1.2 assists in the 39 games played.

In a statement released by the Texas Legends, Press Release, Deng Geu is also expected to be readily available for his debut game in Memphis on Tuesday and Thursday.

Geu is also part of Uganda’s squad for the upcoming first window of the FIBA World Cup Qualifiers in Benguela, Angola later this month.

In similar news earlier reported by NEWSLEXPOINT.com, the reigning NBA champions of the 2019-2020 NBA season, the LA Lakers lost their season opener to the LA Clippers. This becomes the second successive year the Clippers have defeated the Lakers in their season-opening game. 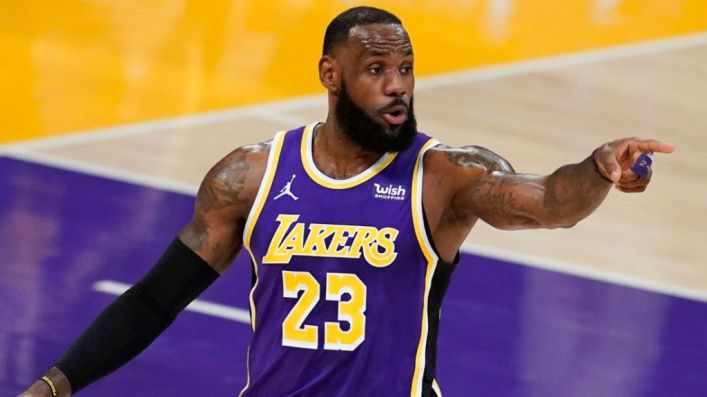