Sad news that reached our desk this afternoon indicates that the legendary singer and vocalist Jamal Wasswa whose lyrics several years ago attracted Ugandan women, has lost his beloved mother identified as Nantongo Mariam.

It was a moment of sadness because it’s the hardest thing ever in life to lose a parent who painfully gave birth, natured and brought you up.

Jamal had reportedly ignored his mum in the past and became homeless for years, something that affected his career leading to a big setback.

Sincere condolences from different people were sent to him and his family. May her soul rest in eternal peace.

“So sad to hear the sadden death of out hero mum, may her soul rest in peace” One of his fan said.

In 2014, Jamal Wasswa’s Abakyala balabye song was shunned by top radio stations. The musician got on his knees and requested DJ’s from radio stations to consider playing his then latest song dubbed Ngolabye. 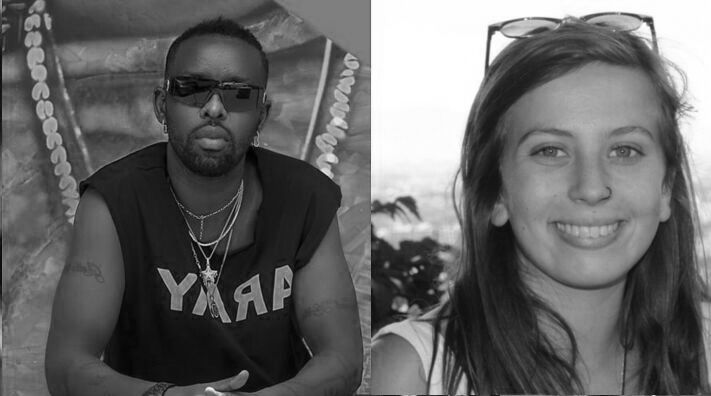