The South African policewoman worked with a hitman to murder her boyfriend and five relatives in a blood-curding scheme.

According to reports, she did this to pocket insurance claims as ruled on Friday by a South African court.

They revealed these gruesome details during the trial of Rosemary Ndlovu, 46. These details captivated a nation even though it is currently numbed by the staggering murder rate there.

Systematically, she signed up relatives for life and funeral insurance, then organized the killings of her relatives.

These included her cousin, sister, boyfriend, niece, nephew, and another relative between 2012 and 2017, according to court findings.

‘’Ndlovu perpetrated these crimes as there were similar patterns and facts relating to the deaths of all the deceased,’’ the National Prosecuting Authority (NPA) said in a statement.

Police however arrested her before she completed her deeds against her mother and another sibling according to the statement.

The court found out that this South African policewoman mostly hired hitmen to ambush her victims and either shoot or bludgeon them to death. But she personally took care of her sister, poisoning her tea and then strangling her to death when that did not work.

State advocate Riana Williams said Ndlovu either saw the victim last or she discovered the death of the victim first.

‘’She nominated herself as the beneficiary so as to cash in on life and funeral covers,’’ Riana Williams added.

Throughout the entire trial, Ndlovu vehemently denied all the wrongdoing. In 2018, they caught her red-handed when one of her hitmen tipped off the police after she hatched a plan to burn down the house of another sister.

The woman and her five children would have been burnt to death in their sleep.

Once a respected cop, Ndlovu barely showed any sign of emotion in court. She was always dolled up for hearings and often changed hairstyles, inspiring jokey reactions among puzzled Twitter users. 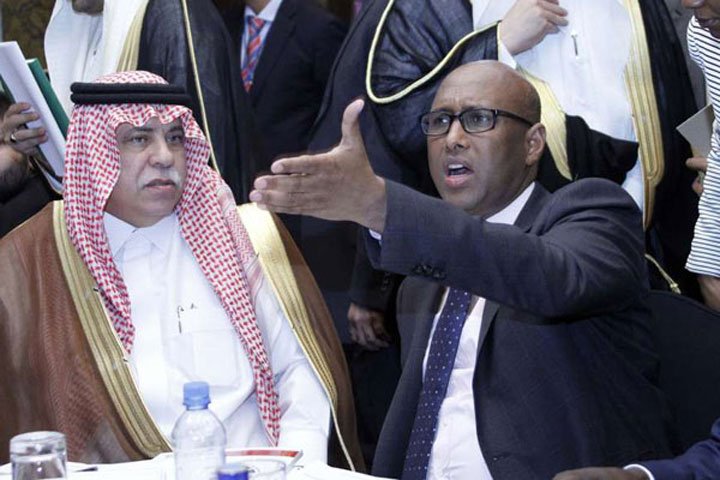 The Ministry of Foreign Affairs in Kenya has recommended a temporary ban on recruitment and ...