He drained his record 2,974th career three-pointer against the Knicks at Madison Square Garden in the first quarter.

Curry’s remarkable shooting has revolutionized the NBA in the guard’s 13-year tenure. He matched Allen’s record with his 2,973rd shot with 10:56 remaining in the first quarter of the game.

And he scored the points on his first attempt of the game.

He missed a chance at breaking the record but with 7:33 remaining in the opening period, he banked in three-pointer number 2,794. His teammate Andrew Wiggins registered the assist after kicking the ball out to curry from the paint.

Curry let out a loud shout as his teammates celebrated with him. He then exchanged an emotional hug with coach Steve Kerr, who corralled the ball used to make the record-breaking shot.

He also embraced his father and former NBA player Dell Curry, as well as Ray Allen.

Curry has managed to pass Ray Allen’s record in 789 games while Allen achieved his own benchmark in 1,300 appearances.

Such is his long-range prowess that a real belief existed that Curry could break the record with a single-game mark of 16. This was in a home game against the Portland Trail Blazers last Wednesday. However, that didn’t happen.

Curry and the Warriors departed on a road trip with him needing 10 three-pointers to break the record. The 76ers’ swarming defense held Curry to three shots in Philadelphia on Saturday. He added two more at Indiana on Monday.

Reactions swopped in from around the league as players congratulated Curry on their socials. Even NBA commissioner Adam Silver commented calling Curry’s achievement ‘thrilling.’ 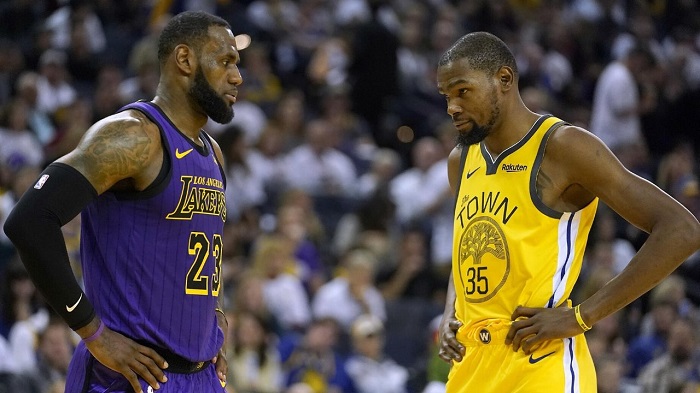 The NBA regular season paused a few days ago as the players prepared for the ...