LONDON – These eight individuals who own as much as half of the rest of the planet are all men, and have largely made their fortunes in technology. Most are Americans, with one European and one Mexican in the mix. Several have pledged to give it all to charity, indeed, they’re the richest.

The eight tycoons’ net worth, as calculated by Forbes magazine, was cited Monday by anti-poverty activists Oxfam in a report highlighting income inequality. Although most of them will not be joining the annual meeting of business and political elites in the Swiss town of Davos this week, the extraordinary individual wealth they typify will be part of the gathering’s discussions on inequality.

Here’s a look at who these richest guys are.

The man whose name is a byword for billionaire. Gates co-founded Microsoft in the mid-70s, growing it into the world’s biggest software company and helping to make computers a household item. He quit as CEO in 2000 and pledged to devote his fortune to his philanthropic activities in the Bill and Melinda Gates Foundation. He has gradually reduced his ownership in Microsoft to less than 3 percent, with the bulk of his wealth in a private firm. He’s the only one on the list who’s a regular at Davos.

The richest person in Europe, Ortega opened the first Zara fashion shop in 1975. Now, the chain, part of Ortega’s Inditex group, has 7,000 shops globally. Its boom in popularity is largely due to a low cost model that competes with the likes of H&M. As Zara and Inditex grew in size, Ortega, a Spaniard, held on to a majority stake of 59 percent in the company, which has a market value of over 97 billion euros ($102 billion). 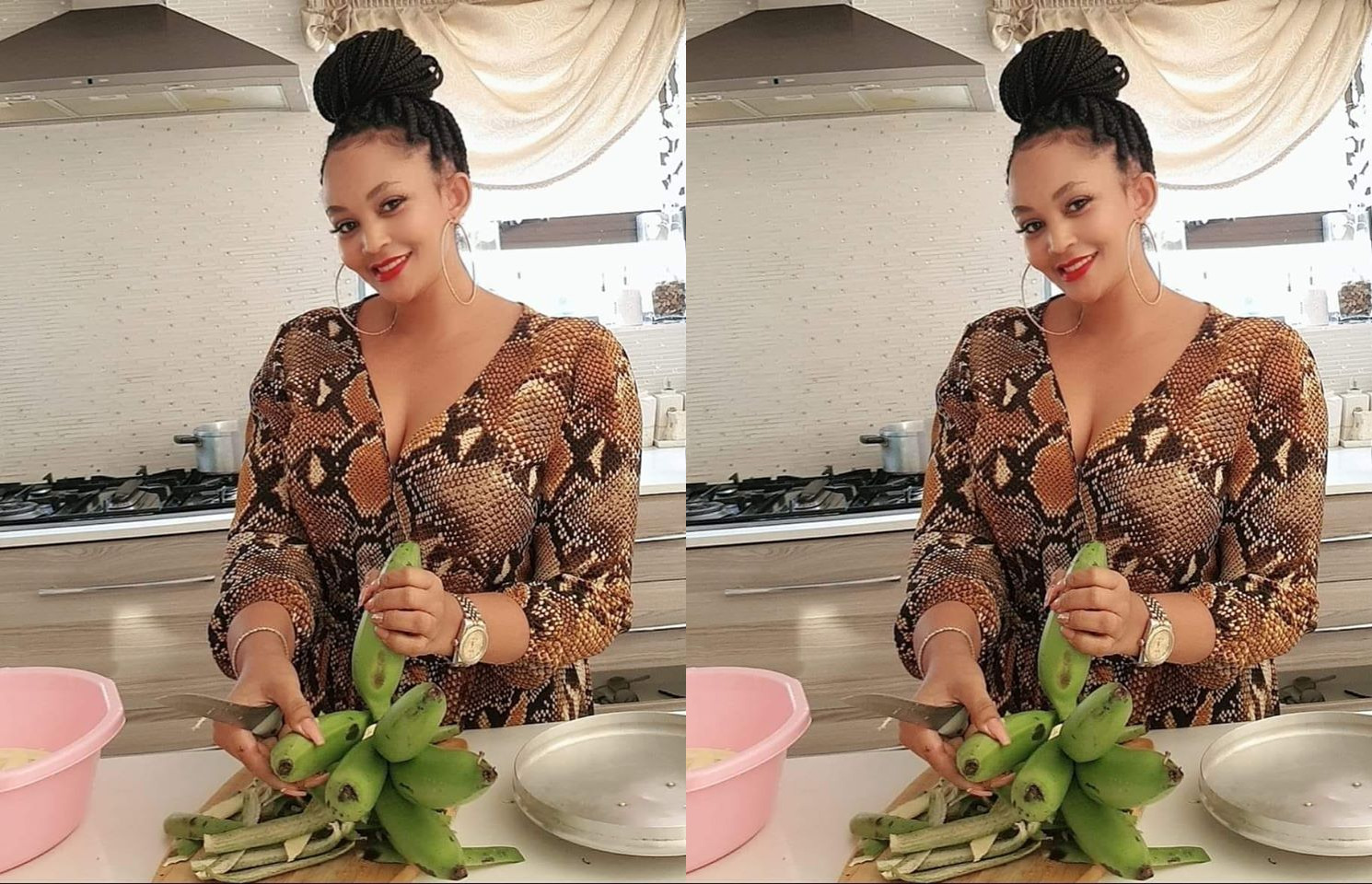