Two people, one of whom is a top ADF Commander, have been sentenced to 14 years in prison by the International Crimes Division of the High Court in Kampala.

The Commander willingly admitted to being part of a rebel and terrorist group.

Ibrahim Ssemwanga and Aisha Nalweyiso are the two facing the sentencing that passed on Tuesday. They pleaded guilty to aiding and abetting terrorism as well as belonging to ADF, a terrorist organization.

Ssemwanga became part of the ADF in 1999 and received training in warfare. He however assisted in carrying out ambushes inside the Democratic Republic of Congo.

In the military setting, a battalion consisting of 300 to 1,000 soldiers commanded by a lieutenant colonel. In other armies, battalions are exclusively infantry, while in others battalions are unit-level organizations.

This, therefore, makes Ssemwanga a top ADF commander and senior person in the ADF ranks. He always reported to Musa Baluku, believed to be the top-ranking ADF leader.

The court also accused Ssemwanga of recruiting for the rebel group from Uganda and delivering ammunition to ADF operatives in Uganda. In 2009, he recruited his young relative Aisha Nalweyiso into the group who later saw her way to DRC.

While there she learnt how to assemble and disassemble several types of guns on top of firing them.

During the trial, the prosecution led by Chief State Attorney Lillian Omara and Senior State Attorney Jacquelyn Okwii lined up seven witnesses to pin the duo. However, the two chose to plead guilty to the charges amassed against them.

Justice Kabanda however said the sentences would run concurrently.

ADF rebel group Aisha Nalweyiso Ibrahim Ssemwanga 2022-08-04
Kyeyune Andrew Jonathan
Loading...
Previous: Lord Mayor And I Shall Not Do Things Against The Law – Nyanjura Doreen On Boda Registration
Next: Please Come And Join The Army If You Want To Fight- Muhoozi Kainerugaba Seemingly Advises Weasel 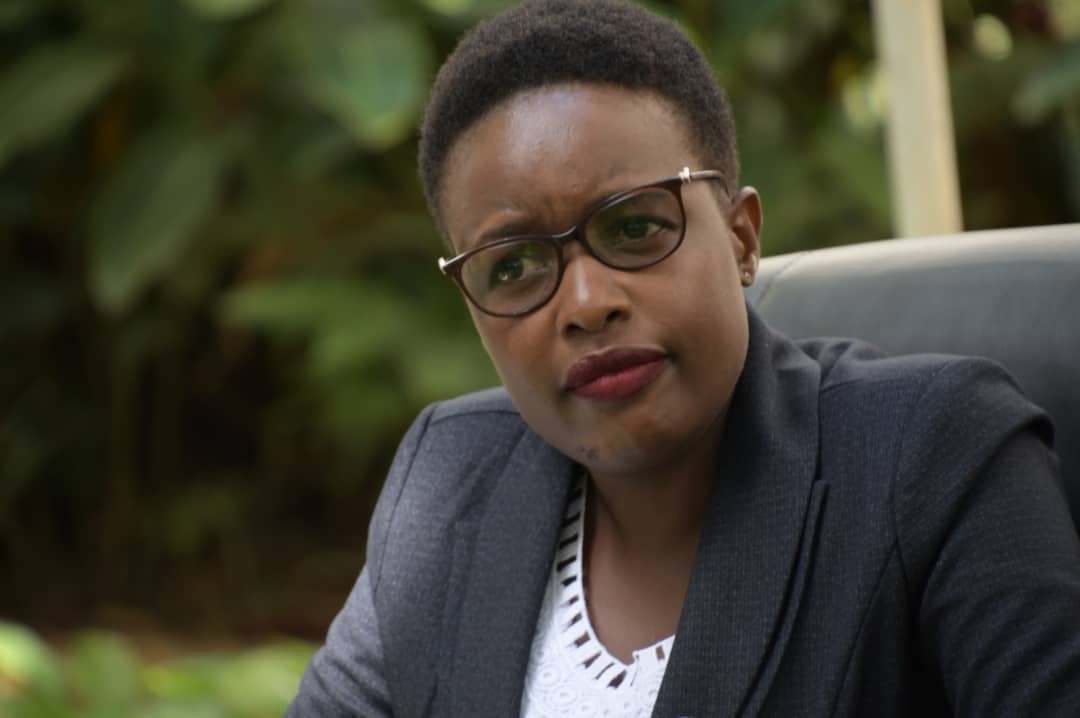