Gen. Muhoozi Kainerugaba has apparently also caught wind of the saga in which Musician Douglas Mayanja aka Weasel beat his baby mama, Sandra Teta to a pulp. This has grabbed the attention of many people in and outside the country.

Through his Twitter page, he came out to address all men who beat their women mercilessly. Muhoozi said that African men must learn that beating a woman is the worst form of cowardice.

Therefore a man that feels has too much energy should join the UPDF. They will teach him how to fight from there.

“We as African men must learn that beating a woman is the worst form of cowardice! If as a man you feel you have too much energy, please join the UPDF. We will teach you what fighting means!,” said Muhoozi.

Muhoozi has on several occasions praised his wife

Muhoozi has severally through his Twitter page lavished praise onto his wife, Charlotte Kainerugaba. Despite the love he displays, the General however has rumors of alleged infidelity to his name.

Treating a woman right and respecting her is however something that can’t be said about Weasel. The singer has proven that he’s a real beast.

He’s continued to receive widespread criticism for continuously thumping the mother of his two kids. What’s worse of all is that his family has continued to cover up for him.

His older brother Chameleone was this week seen having a good time with Sandra who had no bruises. This left many people guessing one thing, she had hidden them behind makeup.

Daniella Atim, Chameleone’s wife has been at the forefront of fighting for Sandra’s life. It however seems she’s not ready to exit this toxic relationship.

Sandra has covered up for Weasel and hasn’t come out to speak up about the domestic violence. This is despite the huge support that has been shown towards her.

Weasel Must Face The Laws Of The Land – Andrew Kyamagero

Public Divided Over Sheebah Karungi’s Claim That As Musicians, Raising Children Is Not Their Responsibility

Sheilah Gashumba Explains The Reason Behind Her Zanzibar Vacation 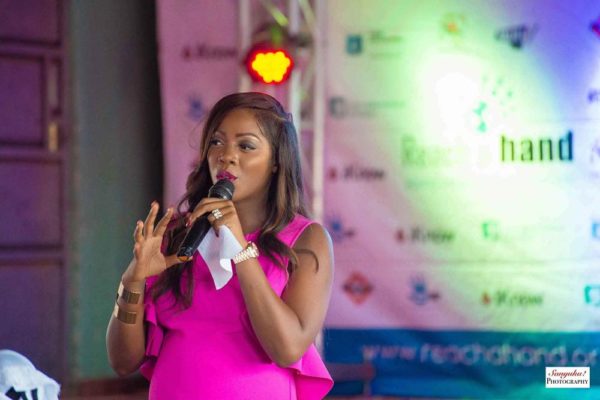 Nigerian Afro-beats singer, Tiwa Savage, is back in Uganda and will be performing at the ...