The annual British racing season starts with the iconic Cheltenham Festival (March) and runs through to the festive Christmas meets in December, there’s something for everyone, from brand new racegoers to the seasoned racing spectator. To help get the most out of each season, here are just a few tips on what to look out for and the must-see events to put in your diary.

With an expected attendance of over 250,000 and with a top prize of £625,000 for the Gold Cup and with 28 races over four action-packed days, there really is something for everyone at this iconic National Hunt event.

One to watch: Jockey Hollie Doyle is making waves on the flat racing circuit as well as breaking records. The 23-year-old currently holds the title for the most wins in a year by a British female jockey, claiming 107 wins in 2019. Some think that she could go all the way and become the first female rider to become Champion flat jockey. So, could Hollie’s pull it off in the years to come?

This iconic event is the world’s most famous steeplechase, not least for its three-times winner Red Rum, but it has been much anticipated that history could be made again when 2018 and 2019 National winner, Tiger Roll bids to scoop his third consecutive win. Trained by Gordon Elliot, Tiger Roll is already the first ‘back-to-back’ winner since Red Rum and could see the bay thoroughbred match Red Rum’s three Grand National wins the title.

The horses to look out for

With an estimated 14,000 racehorses currently in training in the UK, there’s a lot of forms to check out as a spectator in the coming seasons! While we can’t give you a full list of horses to look out for, we can give you a steer as to the potential front runners, thanks to Longine’s World’s best racehorses from last year, based on wins. And the good news is that four of the top five were all trained in the UK. So, we think it is fair to say Crystal Ocean, Enable, Waldgeist and Battaash are certainly ones to put on your ‘must-watch race’ list and don’t forget to head to Timeform to place your bets on them.

Enjoy the thrill of the longest horse race

And finally, for the sheer adrenalin and prolonged spectator enjoyment, make sure you put Ascot into your diary for June, specifically the Queen Alexandra Stakes, which is the UK’s longest official horse race. Over a heart-pounding distance of two miles, five furlongs and 142 yards, the Queen Alexandra Stakes is open to horses aged four and over and has been run since 1864.  Will last year’s winner, Cleonte, return to repeat its almost-marathon like performance in 2020? Be there to find out. 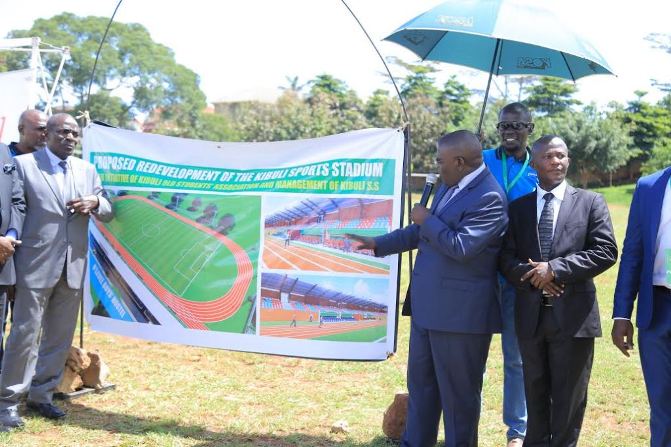