Four Ugandan police officers have been arrested and detained at Busia Police Station for illegally crossing Kenyan border with guns.

According to Nairobi News, these four Ugandan police officers were allegedly chasing a truck with Ugandan registration number which crossed into Kenya.

One of the police officers at the border told media that there’s an ongoing meeting between Busia County Commissioner, Mr Narengo Jacob aiming to have them released.

They are kindly requesting the Kenyan authorities to help release the four police officers and let them go back to Uganda. The truck they said they were chasing has been seized and the it’s driver was ordered to park it at the Police Station.

It’s however not the first time such incident is happening, even in September last year, 2 Ugandan soldiers were arrested as they tried to cross into Kenya chasing after a truck which was carrying fish. 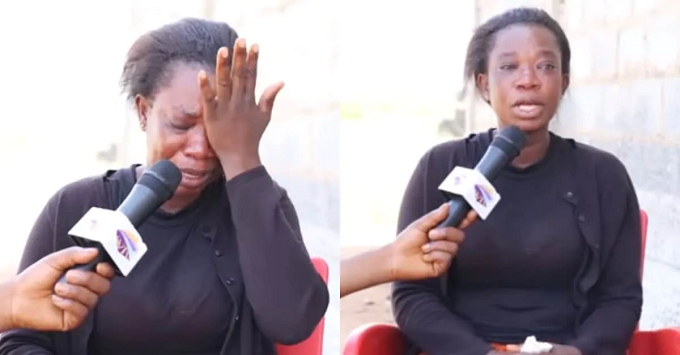