A Kenyan man identified as Mutambuki Mbuvi David was on Thursday arrested for engaging in sexual intercourse with a cow in Kitui County, Kenya’s Eastern province.

According to Police report, Mutambuki, 18, was caught red-handed in an awful act after he stealthily moved into a cow shed which is reportedly owned by Wambua Kalekye.

The suspect is said to have put on a condom during bestiality.

According to the report, this 18-year-old man was caught half-naked having sexual intercourse with the cow which he had tied with a rope.

One of the residents found him and quickly made a loud shout which alerted neighbours who finally called police to get him arrested.

When the police arrived, they found four pieces of used condoms. 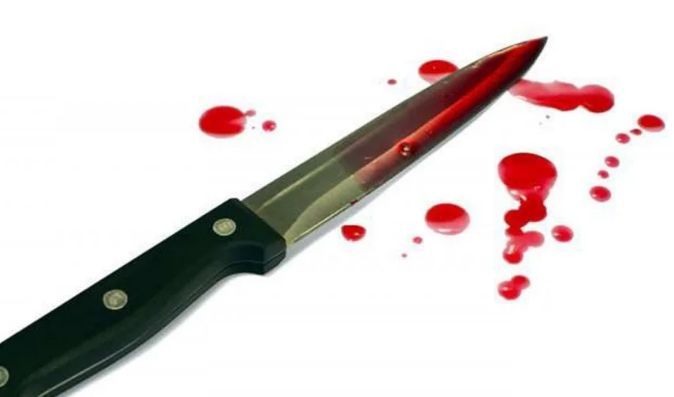 Police in Bududa District in Eastern Uganda are hunting for a 10-year-old pupil for allegedly ...