Winnie Byanyima has worked in several positions in the African Union (AU) and has effected the international agenda at the UN through her governance in a number of partnerships of civil society organizations.

Dr Kizza Besigye’s wife has taken over from Sidibe Micheal who resigned in May this very year over allegations of ‘’mismanagement’’. Mr Sidibe was also accused of a patriarchal system allowing intimidation and abuse of authority.

In Mr Antonio’s statement declaring Winnie Byanyima’s appointment, he said she brings wealth of knowledge, experience and commitment in controlling the power of government, private sector, multilateral agencies and civil society to ensure that everybody living with HIV/AIDS in all communities globally has access to HIV treatment.

Am really honored to join UNAIDS at such a critical moment in response to HIV/AIDS,’said Byanyima said.

AIDS has so far killed 35 million people around the world in the last 35 years. 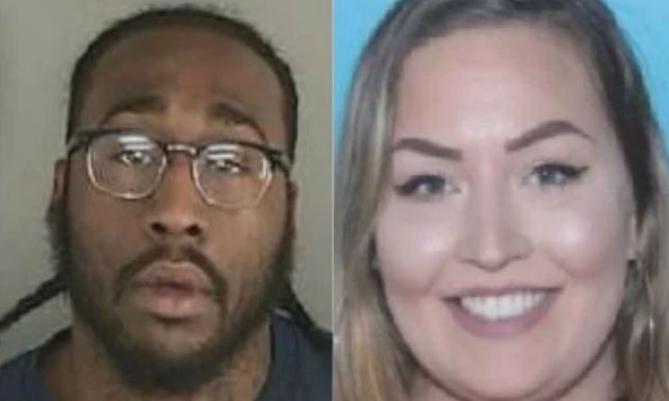