Over 1000 youths have been recruited into the Uganda Peoples’ Defense Forces teams in Eastern Uganda during the ongoing army recruitment exercise.

The UPDF’s Chieftaincy of Training and Recruitment (CTR) put together two teams. They tasked them with traversing the Eastern region as part of the nationwide enlistment exercise for 2022.

“The people in the city are grateful to the President of the Republic of Uganda and Commander in Chief of the UPDF, HE Gen Yoweri K Museveni for ensuring that young people join the forces on a quota basis,” he said.

He mentioned that there was a big inflow of youths who wished to join the force. However, many did not succeed due to the limited quota allocated to the city and district.

He however said that this showed the peoples’ love for the UPDF and trust they have in the army. Washaki also commended the army for expressing professionalism, integrity, discipline and transparency during the whole recruitment exercise.

Overall, the two teams which commenced the exercise on 18-25 June 2022, recruited 1920 adult qualified youths for Local Defence Personnel (LDP) category, 383 of whom are females.

The army then transferred all successful recruits to Kaweweta Recruits Training School (KRTS), in Nakaseke district.

Here, they await the official commencement of basic training to fulfill the military requirement.

There’s No Hopeful Solution To Rising Prices Of Commodities

Vaccines Saved Me From Getting Covid-19 – Museveni 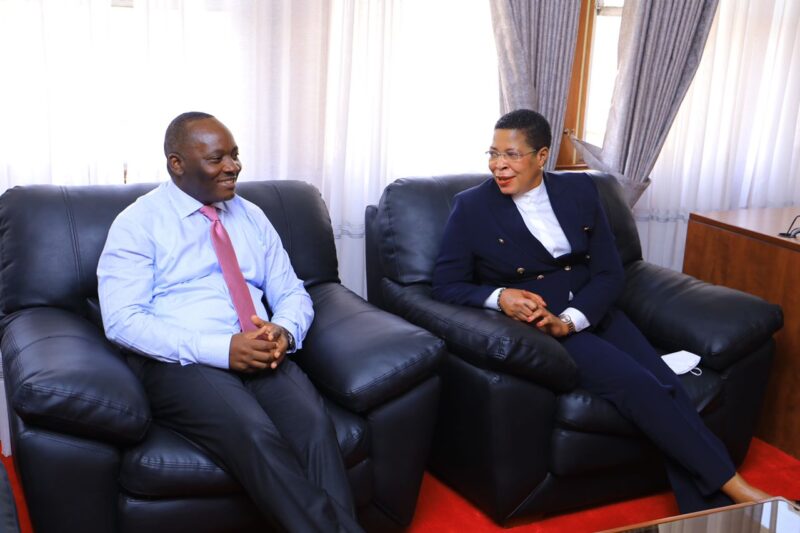 Bobi Wine Should Be Careful Of Mpuuga – Public Warns

The public has warned Bobi Wine to be very careful with the leader of opposition ...