Sources in the Health Ministry have revealed the government’s plans to put quinine back in the main malaria treatment medicines.

It will also bring back Dichlorodiphenyltrichloroethane (DDT), a pesticide to kill mosquitoes. This is due to the continued increase in malaria cases in the country.

However, the ministry said the increase is due to the new species of mosquitoes and this started in November last year.

Dr Jimmy Opigo, the manager of the Malaria Control Programme, held an interview on Saturday. He said that species, Anopheles stephensi and Anopheles arabiansis are rare breeds of mosquitoes.

He revealed that they rendered government intervention like distributing nets and indoor residual spraying less effective.

The expert said the new species breed in unusual environments, including the dry season.

“These mosquitoes breed majorly in urban areas hence posing a big problem to areas such as Kampala and Wakiso where malaria has tremendously reduced. Another species called arabiansis bites mostly from outside,” he said.

Apparently, even the common female anopheles mosquitoes are adjusting to resist pesticides. In addition to that, the parasites are not responding to approved drugs anymore.

The Health Ministry had revealed that they are working to manufacture a vaccine to curb the disease. Dr. Opigo said they are also supporting local research and the use of herbal remedies for the prevention of malaria and mosquito bites.

Meanwhile in similar story by NEWSLEXPOINT.com a good number of malaria patients in Uganda are facing wrong diagnoses and are consequently experiencing treatment failure.

Experts attribute this mainly to the mutation of the plasmodium parasite making it drug-resistant. 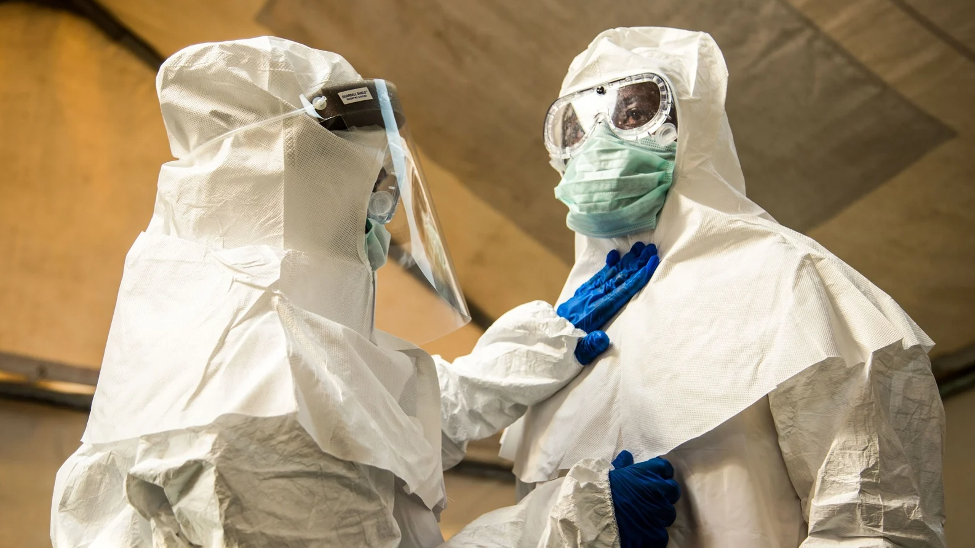 The US Asks For Ebola Related Contacts To Blacklist Them

The CDC US has asked for contacts of Ebola patients so they can be halted ...