A few days ago Botswana announced the death of hundreds of elephants in it’s reservation under unclear circumstances.

Most of the death took place near Seronga Village on the northern edges of Okavango Delta, a huge swampy region which receives a huge wildlife populations.

Edith Kabesiime, Wildlife Campaign Manager, World Animal Protection Africa, said:
“The unexplained and catastrophic death of nearly 400 elephants over just three months is seriously alarming. These deaths were first reported in March, yet we’re now into July and still the government has not responded which is extremely concerning. Where is the sense of urgency?

“Botswana is home to a third of Africa’s remaining 130,000 elephants. If a deadly, contagious virus has struck these elephants, we could see the population wiped out in months, and even spread to neighbouring countries. We are now all too familiar with how dangerous viruses can spread far and wide and mutate to other species. COVID-19, that continues to wreak havoc on the world, must serve as a poignant reminder of this – given it is believed to have originate in bats.

“World Animal Protection is urging the government of Botswana to ramp up testing and investigations to prevent more elephant deaths – they must be protected.” 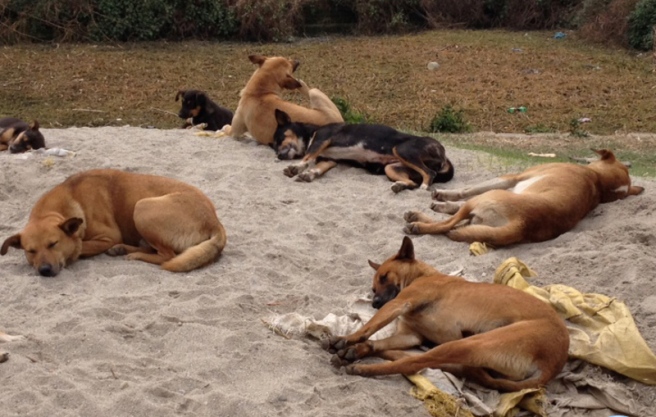