Wayne Rooney&juan;Mata who were among the goal scorer's of Utd's win (4-0) against Feyenoord

Check also: Rooney left out by Mourinho ahead of their UEFA Europa clash with Feyenoord

Wayne Rooney, recalled in one of six changes from Saturday’s 1-1 draw with Arsenal, had said he was  “Not finished yet” after criticism of his late night at a wedding on international duty.

Wayne showed that with a goal to move within one of matching Sir Bobby Charlton’s club-record 249 goals, as well as beating Ruud van Nistelrooy’s European record.

The Red Devils captain scored his 39th European goal for the club when he clipped the ball over Brad Jones from Zlatan Ibrahimovic’s perfect through ball – with Feyenoord appealing unsuccessfully for offside. Rooney then set up Juan Mata to slide home the second.

The win was secured when former Liverpool keeper Jones deflected Ibrahimovic’s cross into his own net, and Jesse Lingard curled in a fourth in injury time to make it Jose Mourinho’s biggest win as United boss. A draw or win at Zorya Luhansk in the final Group A game on Thursday, 8 December would take United into the last 32.

United’s £26m summer signing Henrikh Mkhitaryan was impressive on only his second start for the club. Mourinho has said the former Borussia Dortmund midfielder, who had previously managed only 134 minutes for United, needs time to adapt to the “intensity and aggression” of the English game.

Admittedly against weaker opposition, he looked the part with an all-action performance playing centrally behind Ibrahimovic. He linked up well with team-mates, and would have got on the end of a through ball from  Wayne Rooney had the England captain not overhit it, after a slick one-touch passing move between the pair.

One of the game’s outstanding moments came when Mkhitaryan ran from his own half, taking on several Feyenoord defenders, before going down under pressure from Jens Toornstra. The Dutch champions were fortunate the referee did not give a free-kick, which would also have resulted in a red card. The 27-year-old had six shots, including blocked efforts.

This came off, alongside Rooney, to a standing ovation after 82 minutes.

“It was a pleasure to play again. It’s been very difficult watching the team from the side but you have to have passion and work hard to try and take your next chance,” he said. When asked if it was a new start, he said: “I hope so.”

The big question now is will the Armenian start against West Ham in the Premier League on Sunday? 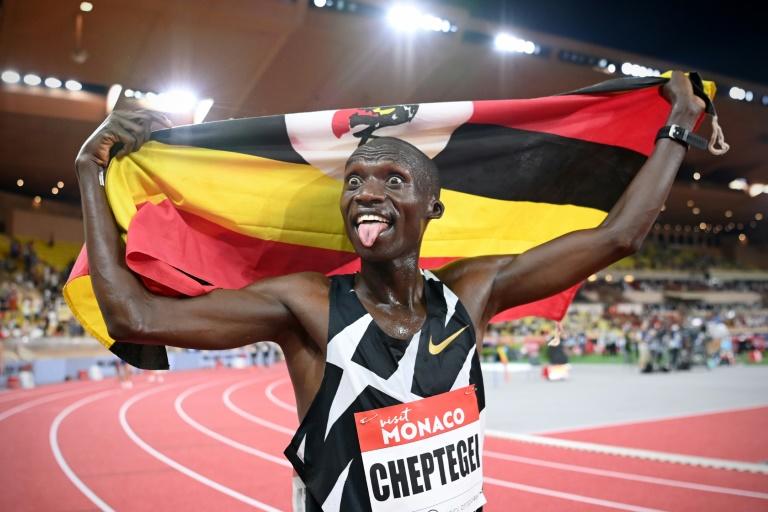