It is known that since the death of his music partner and a friend, Moses Ssekibogo aka Radio, Douglas Mayanja popularly known as Weasel Manizo has been struggling musically to turn back to the music scene.

Since the death of Radio, Weasel has only appeared in one solo song entitled “Good over evil”. Sources reaching our desk indicate that Weasel has fired the Goodlife manager, Geoffery Chagga who earlier on had cited Weasel as a lazy colleague.

Weasel Manizo accuses now his former manager, Chagga for colluding with people who have bad thoughts against him to see him fail in his career.

He says that Chagga is a good pretender claiming that he loves him so much even his fallen brother, Radio. That is fake love,’’he said.

Weasel also promised to release an album left by the late Mowzey Radio on 25th of January.  Much has been said in Mowzey Radios left album in which the late musician fans were angered by the alleged theft and covers done by King Saha on the album of the late Radio. 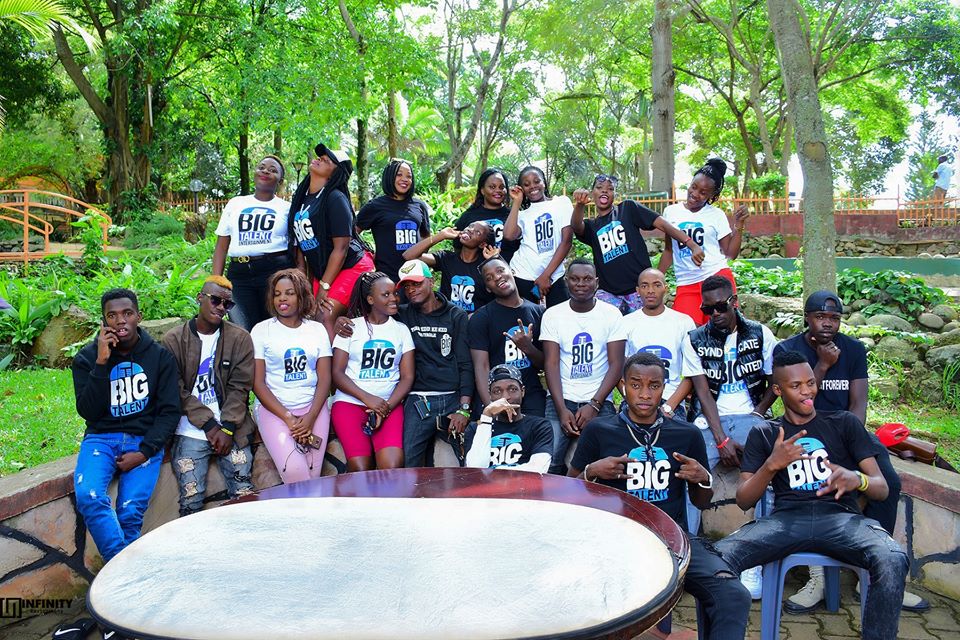