Weasel Manizo And DJ LL Attack Each Other Over Woman

Posted by: bukejonah in Entertainment December 14, 2019

GoodLyfe star Weasel Manizo reportedly fought with Dj LL after greeting his girlfriend the way he claimed. We aren’t very sure what exactly made the two to fall out, but close sources claim that they had issues.

Latest news indicate that Dj LL and the legendary singer Weasel Manizo were not seeing themselves eye to eye for a longtime, but when they finally met, they had a fight instead.

Among issues that led to their fight include Dj LL banning Weasel’s music and he was not playing it for some long time. This was because Weasel discovered that Dj LL was circulating false rumors with intentions of winning Sandra Teta‘s heart.

“He wanted Teta. He is broke to afford her but he decided to use a tactic of spreading bad info about Weasel so that he could win her heart. Weasel got to know and they fell out. For a matter of fact, he has not been playing Weasel’s music. He greeted Teta infront of Weasel to provoke him,” a source claimed.

Weasel Manizo has scarcely been engaged in fights. Keep posted for more celebrity news and updates. 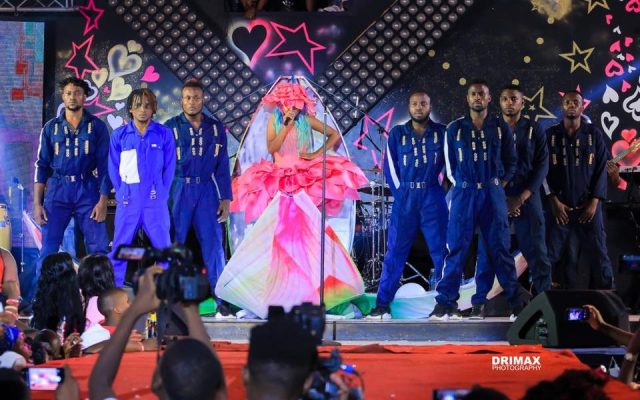