Home » Life style » What Is Your Reason For Getting Married, Is It Worth It?

Lately when you listen to the reasons why people are getting married or marry, you worry for the future generation. Some of the reasons are just too vague that you wish you could speak sense into some one so that they understand.

Some of the pushing factors of marriage are not actually worth. No wonder so many marriages are failing.

Who set the age of marriage? Why is it that at a certain age, people just want to marry whoever comes their way because they think they are growing old? This is mostly with the women, at the age of 30, some one gets too desperate that even everything else in their life becomes really not worth it.

In the first place, if its indeed about age, most of the times it’s always the things you kept doing when you were supposed be in a serious a relationship.

You will find that, in the early 20s, serious people came around but because all you wanted was fun, you chose not to notice such people. Later on when you clock 30, you regret and it becomes impossible to get back such people.

However, if indeed marriage is what you really want, then you must act like you do. Why would you randomly date just for the sake of being in a relationship?

What did our parents do right?

In the olden days, our grand parents and parents went into marriage wholly. Even in the midst of everything, they stayed because their reasons were to stay for life. Right now you find someone marrying because of money.

They just want company. Everyone in their circle is married. People are putting pressure on them to marry among others. Sit down and ask yourself what you really want.

Getting married is a beautiful thing, a very beautiful thing but we’ve demeaned it. It lacks value in the sight of the young generation. For example why would you marry someone you don’t love? Some one you clearly see, when out together, you just can’t be compatible.

Don’t allow anything pressure you, marry because you want to, because your partner is worth it, because the two of you can actually make each other better.

Everyone putting you on pressure will be outside the house when it’s just the two of you. So marry only when you’re sure.

Identify Your Child’s Talent At Tender Age And Nurture It 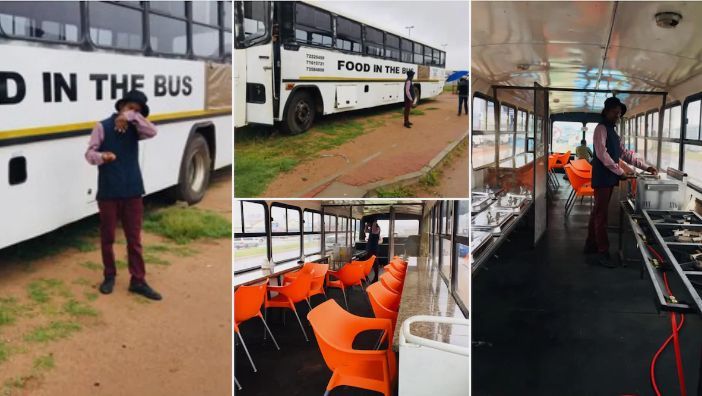 Netizens were left surprised after a young man converted his luxurious bus into a nice ...